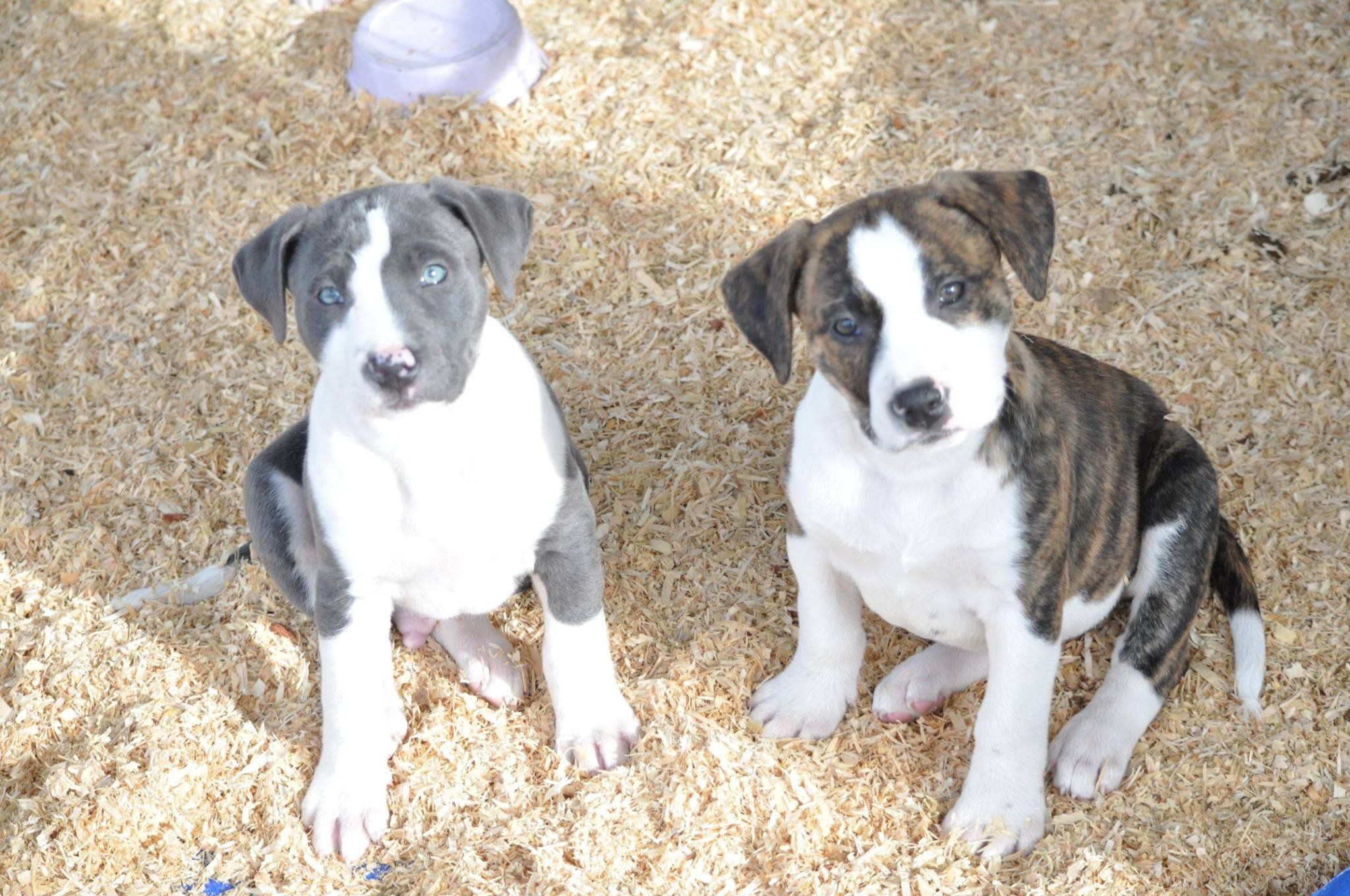 As you may know, I’ve been fostering a litter of nine puppies for about seven weeks. From day 1, there was one puppy who stood out to me as a potentially great dog. One of just two males in the litter, he was the first to learn to offer a “sit” when I was getting their food or medicine ready, and to make eye contact with me any time I looked over the group. He also shows great poise and self-control: He will sit and stare at me, even as other puppies are jumping all over him, trying to get him to play with them, and he will just physically shrug off their very rough attempts to hijack his attention, with his eyes fixed on me the entire time. His devotion makes my heart hurt!

At my shelter, we have one particular veterinarian who comes on Thursdays to spay and neuter. Two weeks ago, she spayed four of the puppies, and they were adopted within a day or two. Then, last week, I said a tearful goodbye to each of the last five pups and brought them to the shelter for their surgeries. I have been considering adopting that one special puppy – but ultimately decided against it. I knew he would be adopted immediately; I just wished I could hand-select a home for him!

I cried on and off all day, even though I knew we had a line of people waiting to adopt the puppies; I had taken portraits of each of the pups and we had posted their pictures on the shelter’s Facebook page, and people had been calling the shelter for days asking when they would be ready to adopt.

At about 5 P.M. that day, I got a text from the shelter director, saying that the veterinarian hadn’t been able to get to all the surgeries they had hoped to get done that day, and the boy puppies hadn’t yet been neutered, and did I want to pick them up and keep them for another week?

So, even though I had decided last week that there is no way I need another dog, and managed to say a painful goodbye to my special puppy, I’ve had another week to spend admiring this guy, and I’m wavering again. I love the other boy puppy, too, but it’s the brindle boy who has just absolutely grabbed my heart. I’m not giving him any more attention than the other puppy, I’ve been treating them the same way all this time, and yet, while the grey pup is interested in me in a general way, the brindle boy is obsessed. He follows me from room to room. When I’m waiting for my coffee to re-heat in the microwave, he sits on my foot. He eschews the comfy dog bed two feet from my office chair in favor of draping himself across the highly uncomfortable hard plastic legs of my office chair. And yes, he follows me into the bathroom and lies down patiently on the bathmat while I brush my teeth or, you know, whatever. Is it my imagination, or is he reading my mind? He seems to be saying, “Look, I’m yours.”

I had an instant-message chat with WDJ Training Editor Pat Miller about the puppy. “Paaaaat!” I whined. “What am I going to do! I don’t need another dog! I don’t particularly like pit-mixes! But he loves me! And I love him!”

I should have known better than to consult someone who generally has five or so dogs herself. She said, “You know, all the years I worked at/with shelters, only rarely did one speak to me like this… sometimes you just have to listen.” In other words, she was no help at all. 😉

I finally had to have a heart to heart with my husband about this last night. He’s come a loooonnnggg way, folks. He’s not a dog person – he would live quite happily with no dogs. And when I told him I was seriously thinking of keeping this puppy, and asked him, “What do you think? Am I crazy?”, he started his answer with, “Well, how many dogs do we have now?” I laughed out loud.

“Two!” I said. “Plus one foster – but she will be leaving sometime. I’m not keeping her!” I have been fostering and training this hound girl, Maebe, for a week or two longer than I’ve had the puppies. I adore and am amused by her, but she really does need to go to a home with younger, more active people in it. Preferably a distance runner who wants a trail companion! Or lots of small children! While I feel confident I will be able to place her somewhere within a month or two, she has been a constant presence on our sofa every night for the past two months, adding validity to my husband’s seemingly silly question about how many dogs we already have.

And to his credit, my husband then asked, “How does Otto feel about this?” That right there shows that for all his seeming gruffness about the dogs around here, my husband is paying attention. Otto’s opinion is important.

The truth is, Otto doesn’t like puppies. He has absolutely no use for them until they get a bit older. He growls in a most fearsome way when the puppies come toward him, and makes the most hideous faces you can imagine, with lots of teeth showing. If they come at him fast, he leaps and dodges away like they have leprosy. But just this past week, down to just the two puppies, he’s been not only holding his ground when they approach, but starting to wag his tail at them. He still growls, but the faces are getting less fearsome, and the tail is definitely wagging. I think as long as it’s clear that Otto is my biggest, deepest canine love, he’ll be okay with the addition of another dog in the family.

I still can’t say that I need another dog. I really don’t. But I also just can’t let this guy go to just anyone. It may develop that I keep him and train him for a few more months until the perfect family for him comes along. We’ll see. This morning, when I take the last two puppies to the shelter for their surgeries, I’m going to let them know that I will be taking the brindle pup home with me again at the end of the day.