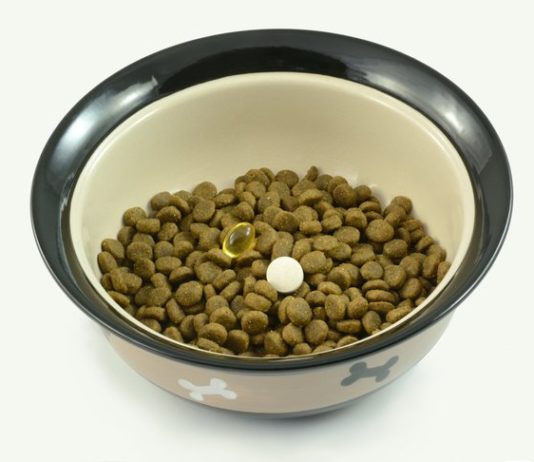 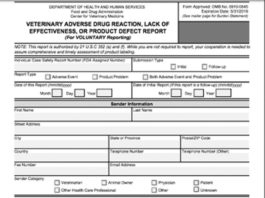 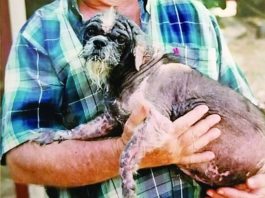 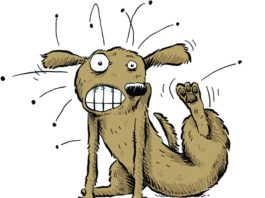 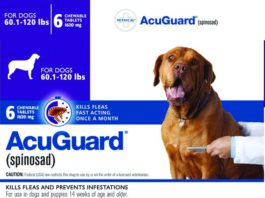 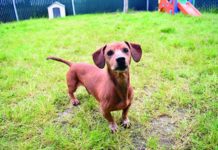 Common Medications CJ Puotinen
12
Hundreds of drugs developed for human pain are used by veterinarians to treat chronic pain in dogs, but only nonsteroidal anti-inflammatory drugs (abbreviated as NSAIDs and pronounced EN-seds") and two non-NSAID prescription drugs (Galliprant and Adequan) have been approved by the U.S. Food and Drug Administration (FDA) for canine use. For many veterinarians

Common Medications Nancy Kerns
0
Would a dog benefit from using medical marijuana? Legally, they're not allowed to, but many believe it could relieve pain the same way it does for humans. 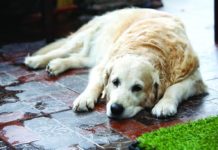 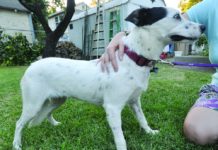 Canine Anxiety: Will Doggie Downers Keep Your Pup at Ease?

Common Medications Nancy Kerns
0
Separation anxiety, aggression, fear of humans, fear of other dogs - though common, these pet behaviors indicate your dog may be suffering on a neuro-chemical level. How anxiety medications work in humans is still a considerable mystery, but we know that some also work on dogs. Can they help YOUR dog live a less stressed life?

Common Medications Nancy Kerns
0
Knowing the properties of both daily and as-needed medications for your dog gives you an advantage when tackling canine behavioral problems.

Common Medications Mardi Richmond, CPDT-KA
0
After about six weeks of living with Trill, Dr. Sharp knew that the frightened, anxious dog needed something more. The training and behavior protocols were working in the sense that the dog was cooperative, but Trill still had a panicked look in her eyes much of the time. Sharp was concerned: No animal should have to live with that much fear, she thought. 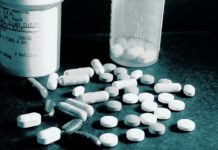 Your Dog & The “Placebo Effect”

Common Medications Linda P. Case, MS
0
Most people are familiar with the concept of a placebo effect 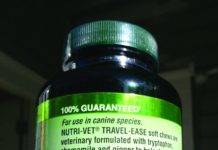 Common Medications Linda P. Case, MS
3
The tryptophan/turkey theory became so popular and widespread in the early 1980s that nutrient-supplement companies decided to bypass the turkey part of the equation altogether and began producing and selling tryptophan supplements (L-tryptophan). These were initially promoted as sleep aids and to reduce signs of anxiety. However, as is the nature of these things, the promoted benefits of L-tryptophan rapidly expanded to include, among other things, claims that it would enhance athletic performance, cure facial pain, prevent premenstrual syndrome, and enhance attention in children with attention deficit-hyperactivity disorder. (My personal favorite was the promotion of L-tryptophan as a treatment for Tourette syndrome.) 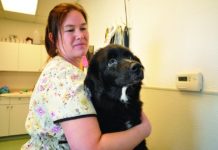 Common Medications Denise Flaim
0
Eye drops and ointments are prescribed for a variety of ocular conditions in dogs, including glaucoma, corneal ulcers, and recovery from cataract surgery. Even a minor eye infection like conjunctivitis  what the kids in your grade-school days called pink eye"  can require regular administration of drops." 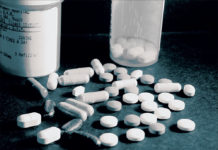 Use Caution When Filling Veterinary Prescriptions at Human Pharmacies

Common Medications Mary Straus
0
A few years ago, I was at my vet’s office when an older couple brought in a Chihuahua puppy who was very ill. Despite the staff’s best efforts, less than an hour later the pup was dead. The cause? A drug overdose, due to a prescription error made by a human pharmacy.

Common Medications CJ Puotinen
0
Whole Dog Journal readers often try techniques and products described in the magazine, but sometimes years go by before we need something we read about, or it disappears from the market, or we have trouble finding it, or we simply forget all about it. Last month we revisited green tripe, Seacure, and Willard Water. Here are two more go-to products featured in previous issues that might now be perfect for you and your dog, Wobenzym & EMT Gel/Spray. 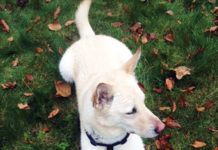 Common Medications Heather Houlahan
0
Drug of choice for treating tick-borne disease and heartworm is unavailable (or unaffordable) due to supply bottleneckWhen my newest search and rescue partner, Cole, fell apart during a certification test in May 2012, I had accumulated enough hard lessons to know my next move. We didn't need to revisit our training protocol or take his nose in for a tune-up. We were at our vet's office the next morning for bloodwork.
1234Page 1 of 4