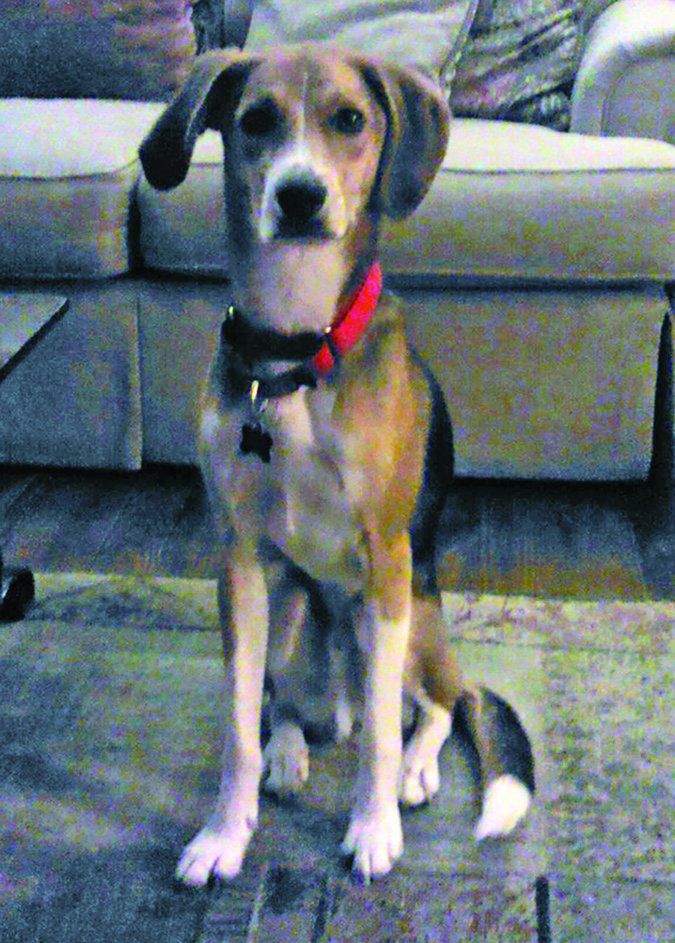 Rob was one of the inmates in the Pen Pals program when I spoke there several years ago. It was a delightful surprise to see him at the Pet Professional Guild trainer conference in Tampa, Florida, last fall and have a chance to chat. It is clear from his comments that the program contributed to his successful reintroduction into society. Rob is currently working with a mentor trainer to gain additional experience and knowledge in the field of dog training and behavior.

After the conference, I contacted Rob and asked if I could interview him for this article. He was happy to participate. We’ve withheld his last name to protect his privacy.

Pat Miller: How did you come to be incarcerated?

Rob: Many years ago I was rather immature and selfish, and lacked any sense of direction. With a mind filled with negativity and alcohol, I did something unkind and thoughtless.

Pat: How did you get involved with the prison dog program? How did it affect your life while you were in prison?

Rob: In 2007, the Pen Pals program was introduced to the facility where I had been assigned. An application process was set up to determine which men would be best suited for the program. I applied, and in July of that year I was accepted, and immediately moved into a cell with another inmate handler. That move was probably one of the best moves I have ever made, as it afforded me the opportunity to live and breathe dog training 24 hours a day.

Rob: There are so many things! One of the top ones is the sense of accomplishment and self-worth you get from helping another living creature find a life of happiness, security, and comfort.

Pat: How long were you in the program? How many different dogs did you train?

Rob: I was in the program from July 2007 until October 2014. In that time I worked with close to 40 dogs – those brought in for the program as well as those owned by staff working at the facility.

Pat: Did they all get adopted? Was it hard to let go?

Rob: Almost all of those dogs were successfully adopted, with the rare exception of one or two who were unable to adjust to the prison environment due to extreme fear. It was always a little difficult to let go – but it was comforting knowing they were going to loving homes and would be cared for, for the rest of their lives.

Pat: Was there one dog in particular who touched you?

Rob: All of the dogs affected me, but the one who stands out the most was a Foxhound/Collie-mix named Woody. He was the first one I worked with who had severe fear issues, and he taught me more than any other about fear and behavior, and about myself as well.

Pat: Were there things you learned in the program that have helped you with other aspects of your life?

Rob: I learned so much through the program. One of the most important is letting go of the old, selfish mindset, and opening up my heart and thoughts for others. Also, having been entrusted with a leadership role within the program, I was able to develop skills so valuable to all of life, such as real listening, conflict resolution, and public speaking, as well as being a liaison between staff and inmates.

Pat: Do you currently hold any trainer credentials? Are you pursuing any?

Rob: I am a professional member of the Association of Professional Dog Trainers (APDT), as well as an AKC Canine Good Citizen evaluator. I will possibly pursue further certifications and credentials in the future, but for right now I am attempting to gain as much direct experience and understanding as I can in relation to all aspects of training, behavior, and business.

Pat: Do your clients know you were in prison? Has this created any obstacles for you?

Rob: Some of the clients I have worked with know about my past, and those who do are not bothered by it.

Pat: What did you think of the PPG conference?

Rob: The PPG Summit was an incredible experience, one that I will look back on for a long time with happiness.

Pat: Is it your plan to make dog training a lifetime career?

Rob: Training animals is what I would love to do as a lifetime career. I am working hard to follow that dream.

Rob: I would like to thank all of those who were involved in the program at all levels. I hope they realize how amazing it is for me to have been a part of something so big and powerful. 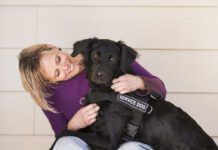