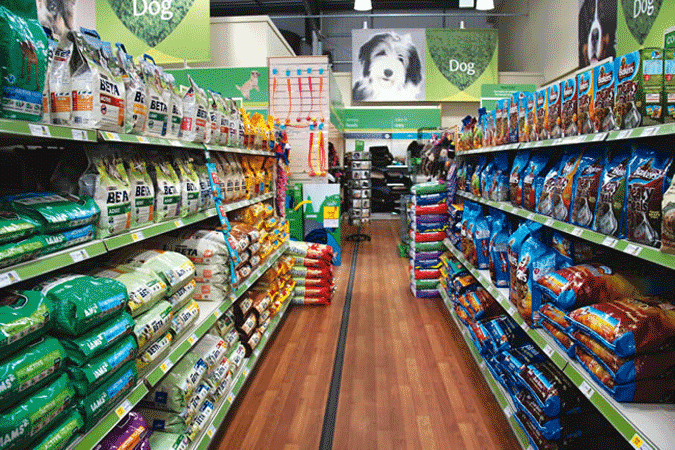 WDJ began publication in 1998, and we began reviewing dog food that year. There were very few products that met our early selection criteria – perhaps half a dozen – but we listed all that we could find.

I was in favor of the “teaching people to fish” approach to the reviews. I thought it was more important to teach dog owners how to read a dog food label so they could tell the difference between the really good ones and the ones with really attractive labels. My boss disagreed; he was in the “give people a fish” camp. He said, “Nancy, I know you are a writer, but trust me when I say that when it comes to this sort of thing, many people will never read your article; they just want the list of foods we approve of.”

I learned within just a few years that he was absolutely right: Lots of people don’t read the dog food review, where I try to give them the reasons why we like the foods we do, and why we don’t like other foods. Many, many people just look at the list of foods, and then ask, “Why isn’t Brand X on your list?”

In the years since those early reviews, we’ve added things to our list of selection criteria, and the reviews have gotten more involved. But the number of good – and even REALLY good foods – has gotten longer and longer. In the past 18 years, the industry has been moving in the right direction (in our view). That said, the number of really BAD foods is still much longer than the list of good foods; there are just as many truly atrocious foods out there. So, in my view, it’s still very important to continue to describe the hallmarks of good foods, and to identify the traits of low-quality foods, in addition to listing examples of the ones we like best.

When we analyze the products offered by a particular company, we look at a number of factors. We started adding some of these factors to a spreadsheet, so we could keep track of whose products display which characteristics. Over the years, these factors turned into columns and fields in a chart where we listed some of this information for the list of foods that met our selection criteria, until the 2015 version contained more information than ever before. But guess what? We don’t recall receiving even a single comment in support of the chart or the information it contained!

So, we tried a new style for this year’s dry dog food list in order to accommodate the growing number of quality dry foods on the market today. With so many pet food manufacturers listening to owners’ concerns and improving their foods, our list has grown quite long in recent years. So, we began the 2016 review with an eye toward offering more information in the ARTICLE than ever before, and merely listing the companies that make foods that meet all of our selection criteria.

Since then, however, we’ve heard from a number of you that the chart was more valuable to you than we realized! Some of you were quite upset that the list didn’t have the detailed information about each company’s offerings anymore. So, the spreadsheet will be back for 2017 – and, if you wouldn’t mind,  we’d love your feedback about which information that was contained in the chart was most helpful to you.

The following are fields that appeared in the 2015 version of the list of approved dry foods. Would you mind letting us know which information was most valuable to you? We will build this information into our list of approved canned foods later this year, and of course, into the 2017 dry food review in the February issue.

Indicate which information is most important to you:

Whether the food is made by the company itself, or co-packed

How many varieties the company offers

Whether the foods are made with meat, meat meal, or both

Whether or not the company has ever had recalls

The approximate price range of the foods

Notes on the company and its products

Anything else you’d like to know about each company’s products?

Feel free to comment below, or send feedback to WDJEditor@gmail.com. Thanks so much!