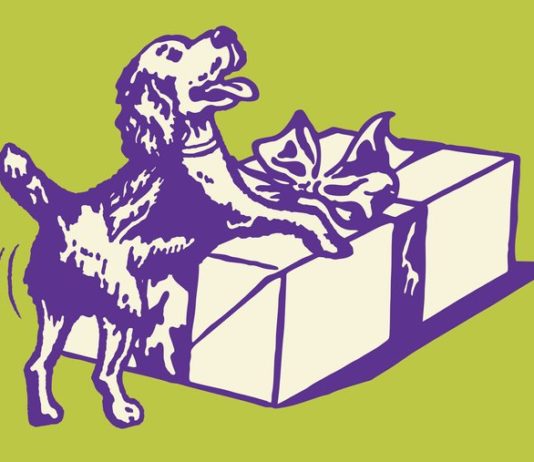 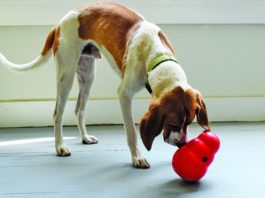 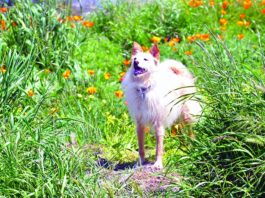 Teach Your Dog to Relax Around Bees 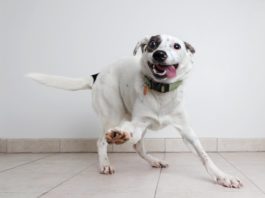 Autistic Dogs: Can Dogs Have Autism? 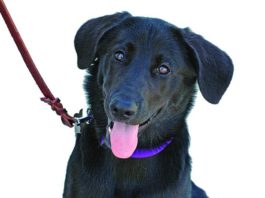 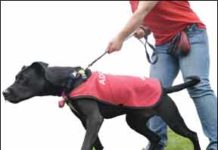 Beginner Dog Training Pat Miller, CBCC-KA, CPDT-KA
22
so he's trying it again.üIs this dog dominant or acting like an "alpha dog"? No; he's been trained to jump up and bite on cue." 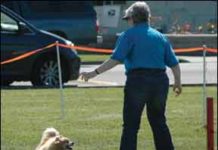 Frustrated With How Your Dog’s Training is Going? 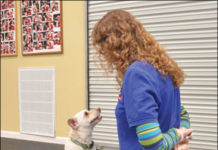 The Importance of a Dog’s Name with Regards to Training

Beginner Dog Training Pat Miller, CBCC-KA, CPDT-KA
0
There's a new dog coming into your life who needs to learn her name. A puppy perhaps? Or maybe an adult rescue do-over" dog? You might even have a dog who's been with you for a while 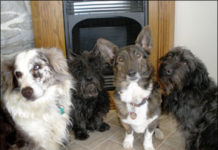 Using Your Dog’s Bowl As a Training Tool

Beginner Dog Training Pat Miller, CBCC-KA, CPDT-KA
0
You may think feeding your dog is a simple matter of dumping food in his bowl and plopping it down on the floor in front of him. You may be wrong. Mealtime is fraught with significance for your dog, and loaded with opportunities for you to influence his health and his behavior. Failure to take advantage of these could actually contribute to the development and/or escalation of problems that might otherwise be averted. A few deliberate decisions and choices on your part can go far in creating harmony in your home. 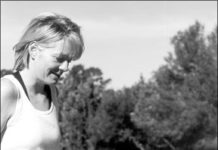 Beginner Dog Training Laurie C. Williams
0
There’s a reality show that airs on TLC called Little People, Big World that chronicles the daily lives of the Roloffs, an Oregon family made up of both small (both parents are under 4 feet tall) and average-sized people. The series tastefully portrays how every day activities and seemingly uneventful situations can affect the family members differently based on their size and how society views them. Most importantly, it successfully shows that size does matter, particularly in a society built for the average-sized person. I just wish there was a show, or at least an effective way to get that point across regarding small dogs. They and their owners have long been misjudged and misunderstood. 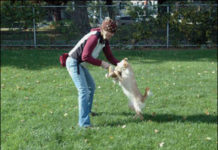 Beginner Dog Training Pat Miller, CBCC-KA, CPDT-KA
0
Experiment with a wide variety of foods to find out what treats your dog loves most. If higher-value treats don't work, remove your dog to a less distracting environment, gradually increasing distractions as he's ready to handle them. 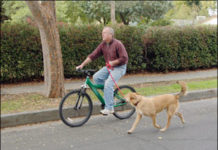 Beginner Dog Training Nancy Kerns
0
I have had a number of dogs over the years, but Otto is actually the very first dog that I’ve gotten as a co-owner. A former boyfriend paid the $40 or $50 that a Bodega, California, sheep rancher wanted for my heart/soul dog, Rupert, way back in 1989, but the puppy was a birthday present for me; Rupe was always my dog. He stuck close by my side through the breakup of that relationship and the next few, too. When Brian (the man who later became my husband) came on the scene, he and Rupert formed a bond, but still, Rupe was mine. Later, a summer of dog-sitting my sister Sue’s long-haired Chihuahua, Mokie, turned into a several-year stay. Mokie has since gone on to live with my sister Pam, who won’t ever give him up; Brian was more than happy when I did so. He tolerated Mokie, but never fully embraced the idea of a yappy little house-dog, no matter how smart and cute. So, while Brian and I have shared a home since 1996, we have never truly shared full ownership of a dog, like we do now. I selected Otto from a shelter, but Brian was the one who gave the signal that it was time for us to get a dog. When Brian and I got married, I kept my own last name, but Brian wanted to be sure that Otto took his surname, and even made sure the dog’s full name (“Otto Maddock”) was engraved on his ID tag. And Brian has been a real champ about sharing dog-care duties with me. 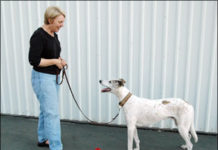 Teaching Your Dog to “Leave It” On Cue

Beginner Dog Training Pat Miller, CBCC-KA, CPDT-KA
0
mark the desired behavior with the click of a clicker (or the word "Yes!") and feed him a different treat.üPractice "Leave it!" with everything your dog likes in real life: food 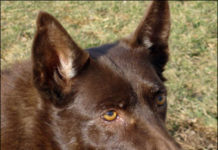 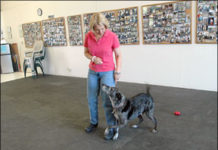 The 5 Most Common Dog Training Mistakes

Beginner Dog Training Pat Miller, CBCC-KA, CPDT-KA
1
You'll never hear me say that coercive dog training methods don't work; they can. Nor will you ever hear me say that positive dog training turns every dog into a model canine citizen. It doesn't. There is a big difference, however, between positive and coercive training. When methods that rely on the use of force and application of pain fail, it's often because of the dog's inability to tolerate coercion and intimidation. This can result in serious long-term behavioral damage and sometimes physical injury. 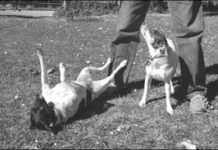 Beginner Dog Training Pat Miller, CBCC-KA, CPDT-KA
2
and who are appropriately reinforced for the ""right"" behavior 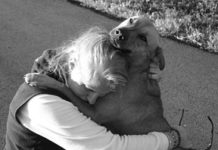 Consistent Dog Training With Regards to Men and Women

Beginner Dog Training Editorial Staff
0
In general, men tend to be more physical with their dogs, and more assertive, enjoying rough-and-tumble wrestling games and expecting the dog to understand and obey. Women tend to be softer, more into cuddling than wrestling, and take more interest in teaching the dog to understand the complex world of primate (human) communication.
1234Page 3 of 4