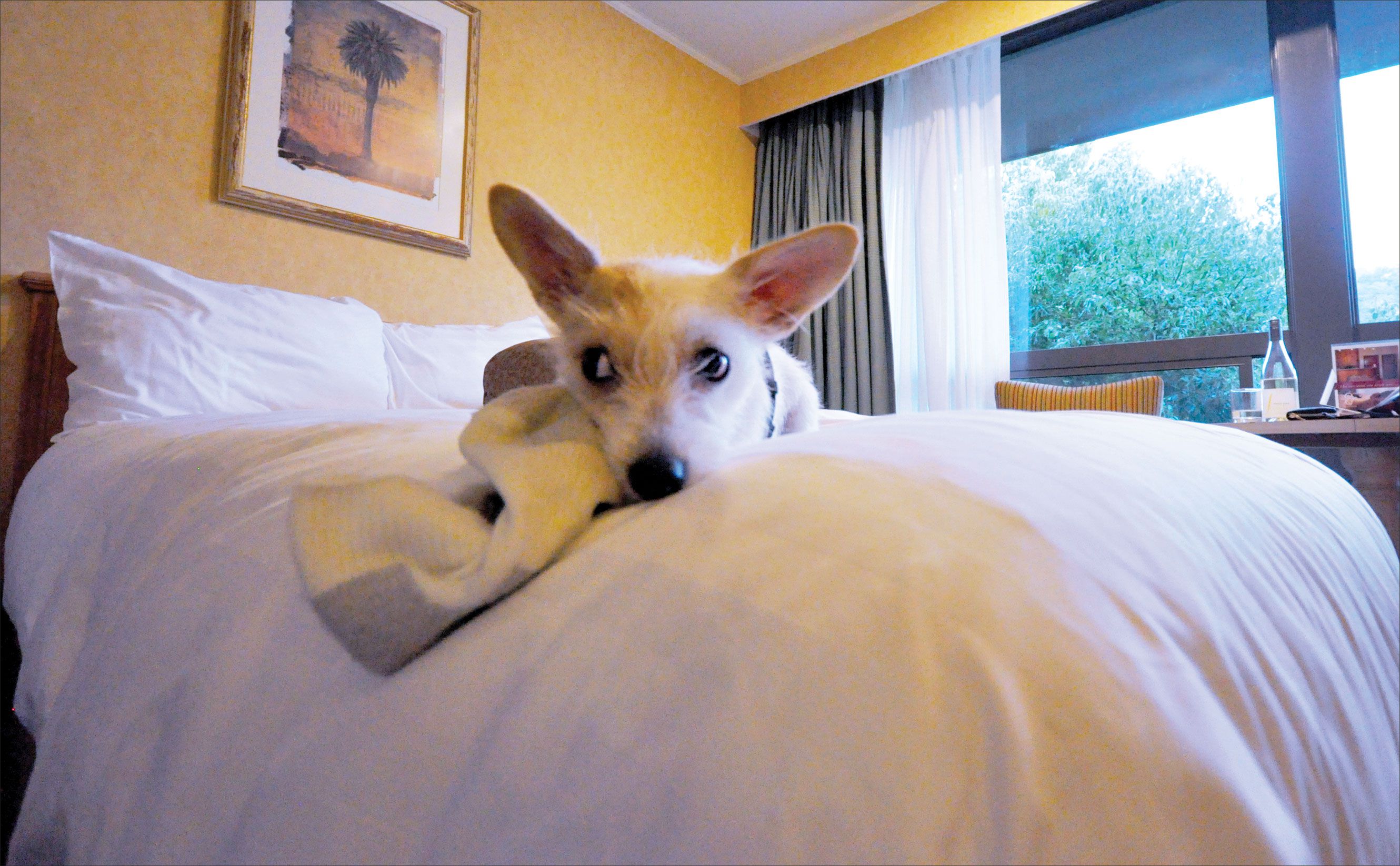 As a trainer, I am hyperaware of the dynamics between dogs and their owners. I have watched countless human-canine teams in group classes blossom together in beautiful demonstrations of communication and cooperation. Unfortunately, I have also seen people struggle. Teaching a dog a new skill can be difficult for any owner, especially if the person has never practiced it before. A good coach can help solve the sticking points in training…but more troublesome is when an owner’s bond with a dog seems very weak, or non-existent.

Some dogs almost never check in with their owners during an entire class, and it’s more than just a case of being distracted. They simply don’t look to the person for direction or affection. Likewise, some owners continually dismiss their dogs as “stupid” and don’t seem especially proud of them when they do master a skill. This dynamic is less about the actual learning than it is about the bond – or the lack of it. I remember one in-home private training session where the owner informed me, sniffling through her tears, that she just didn’t feel at all close to her adopted dog, who had been in the home for the past four months.

I can bond with pretty much any dog in point-five seconds. At least, I could until we adopted Bodhi (then called Bazooka, for reasons I would later come to discover) from the shelter. An adolescent Malamute-mix, he was full of energy. That was expected.

What we hadn’t anticipated were his incredibly high levels of anxiety, which he expressed as destruction, aggression, and horrendous manners. I literally could not take a few steps across the floor without Bodhi leaping at me and clamping his jaws around my arms or legs. He shredded every object within range, including things he grabbed off shelves, even if I was in the next room with the door open. One evening when he and Sierra, our other adopted dog (with whom I had bonded instantly), were left home alone longer than usual, he ate the couch. I don’t mean he gnawed on it – he completely disemboweled it. He also ate a mini-fridge, which I hadn’t even thought possible.

There were other issues with Bodhi, including his reactivity toward other dogs, fighting with Sierra, and clearly not wanting to be handled. My most-used phrase became, “It’s a good thing you’re cute.” That might have been funny, but the situation was not. My husband’s and my home life became incredibly stressful. It was the first time in my life that I felt incapable of bonding with a dog.

As I wrote in my book Hit by a Flying Wolf (which, in addition to containing stories about rescuing and living with wolves, describes the trials and tribulations of cohabitating with Bodhi and Sierra): “I’d had an immediate feeling of connection upon seeing Bodhi’s photo, but I just wasn’t feeling it in person. The situation was completely alien, and it worried me. But, I reasoned, not feeling warm and fuzzy toward a being who’s turned your life upside down was certainly understandable.”

Frustration Does Not Help with Bonding

At the crux of not feeling bonded with a dog often lies a feeling of helplessness that accompanies having had one’s life and house turned upside down.
To improve the situation, it is necessary to create a feeling of togetherness. Gentle, positive training methods can help immensely, both in improving the dog’s behavior and in creating a bond. If a group class is not helpful enough, a private trainer can pinpoint where issues lie and how the owner and dog can better communicate.

For example, an owner might be continually yelling at the dog to get off the couch – but the dog might not understand at all that his presence on the couch is what suddenly makes his owner “aggressive.” Teaching the dog a specific cue (such as “off” or “go to your bed”)would help the dog understand what’s expected, improve his behavior, and lessen the person’s frustration. The owner soon begins to feel less irritated and more kindly toward the dog.

Teaching tricks can be especially helpful in relationship-building. Trick training is fun, and does not carry the air of seriousness that obedience training sometimes can. I have observed countless times how the very same owners who were almost grim when teaching an obedience exercise would smile and become joyful when teaching tricks. The dogs enjoy it too. Having fun together creates wonderful chemistry.

There are other enjoyable ways to encourage bonding. Depending on the dog’s age, breed, and health, and what the owner is able and inclined to do, possible activities could include K9 Nosework, agility, rally, tracking, urban mushing, or canine freestyle. A variety of dog sports and activities are available, but the real trick is finding one that both partners enjoy. The camaraderie created by experiencing improvement and success together builds long-term companionship in a big way.

With Bodhi, in addition to behavior modification and training, I did something that might sound strange at first; I mounted a “cuddle offensive.” Have you ever heard it suggested to act “as if”? For example, if you’re nervous about giving a speech, you act “as if” you’re confident, and eventually you do become confident in those situations. Well, I decided to act “as if” I felt close to Bodhi. I had already been rewarding him with attention for good behavior, but I made a special effort to pet him more often in long, calming strokes, to talk to him softly, and to surround him with a feeling of love and acceptance whenever possible.

It worked! Within a week’s time, he became visibly more relaxed – and so did I. My affection toward Bodhi had been buried under layers of resentment and stress. Over time I began to actually feel closer to him, as my emotions followed my actions.
I’m not suggesting that you can make any dog fit into any home; if it truly is a mismatch, the dog should be rehomed. But if you feel that you’re not bonding with your dog, ask yourself why. If it’s behavioral, seek help from a professional trainer. Whether the cause is behavioral or not, get involved in activities together. Even if you don’t feel quite warm and fuzzy just yet, try acting “as if.” You might be surprised at the depth of the bonds you create. 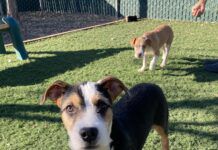 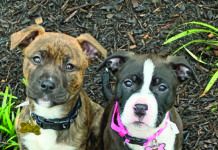 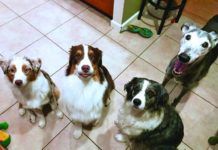