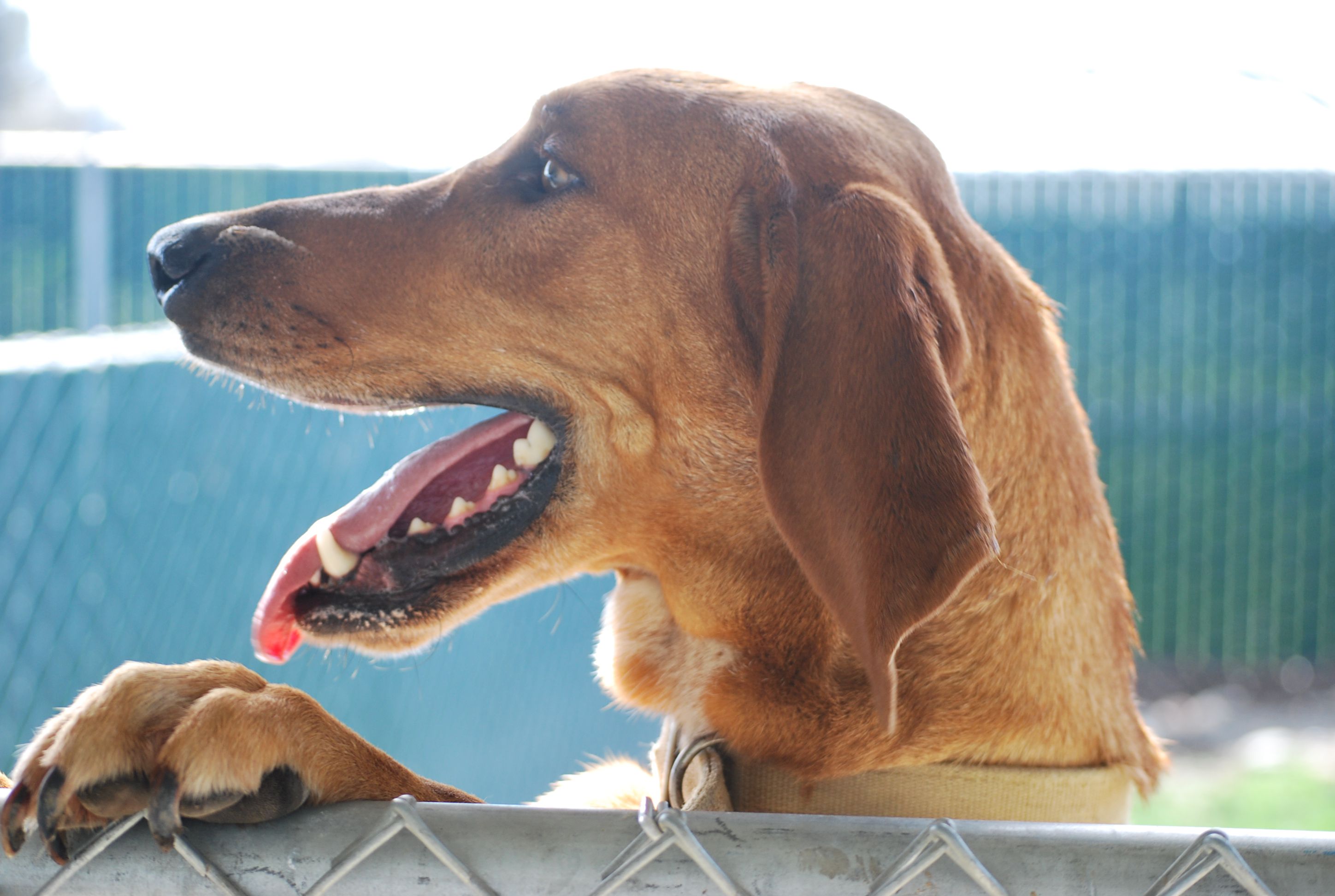 I think there may be no more commendable work than that performed by rescue groups who pull dogs from shelters where they might be (or are slated to be) killed, foster them, address their medical and behavioral problems, and find them homes.

Then there are other people who pull dogs from shelters and, without meaning to (I hope), plunge those dogs into even worse circumstances. What’s worse than death? In my opinion, living in filthy, overcrowded conditions, without enough to eat, clean water, or medical care of any kind, and without hope of escape — that’s worse than death, in my mind. And all too many so-called rescues, founded with good intentions by people who truly love animals and want to help them, start out as the first type of group, and end up as the second.

One of the ingredients for a “failed” rescue seems to be when just one or two people are behind the rescue effort for too long. Caring for a lot of animals can wear anyone down, and if you try it without sufficient help or ample funds, it can be exhausting and depressing — not to mention, financially challenging.

Also, once shelters or individuals know there is a “no-kill” option in their area, they are often all-too-fast to try to surrender animals to the “rescue” — without doing due diligence, to make sure the organization is healthy and well. It’s easy for a soft-hearted person, trying to do good work, to get buried under an avalanche of animals needing homes, and not enough time to market those animals to potential new owners. A “good” rescue sometimes says no; they don’t take in more animals than they can care for. And in this case, I think they are doing the animals a disservice.

But, as I said, I’m conflicted. I recently pulled a dog out of a shelter, and brought it to a rescue group — one that is doing terrific work. And yet, I felt guilty for bringing one more dog to a group who is already trying to place LOTS of similar dogs.

My local shelter didn’t want to give a particular dog a chance, citing his size, lack of training, and “drive”. He is a Redbone Coonhound, and typical for the breed: tall, strong, and yes, loud. And yet, he wasn’t aggressive, wasn’t a cat killer, wasn’t dying of heartworm or anything else — he was just another big, active, loud, untrained young dog. He was sweet and trainable, but the powers-that-be decided he was not a good adoption candidate. Sometimes that means the animal himself is unsuited for life in any human society, but in this case, it seemed that someone thought it was unlikely that he’d find a suitable home in our community any time soon. I hate that sort of decision — and I understand that it’s why many people hate and speak disparaging of “so-called shelters”.

I couldn’t stand by and watch him get euthanized for no good reason — I also can’t foster a dog of his size and lung capacity without alienating my husband, my own animals, and neighbors. Fortunately, I know this one terrific rescue group, the American Black and Tan Coonhound Rescue (www.coonhoundrescue.com), which was started as a strict Black and Tan rescue, but which also takes in hounds of other breeds. They have an active national network of people working for the hounds: some who provide foster homes, training, and socializing for the dogs; some who provide transportation services, moving dogs to available foster homes, or in the best case scenario, transporting dogs long-distance from foster to permanent adoptive homes; and donors, people who have or have had coonhounds and want to help.

I asked, and got permission to transport this dog to the West Coast coordinator for the group — who is already hosting a dozen or so equally needy hounds! She operates a boarding and daycare facility, so it’s not like her home is buried under hounds, but still — that’s a lot of extra work.

So, I’m going to make a donation to the group, and I’ve offered to help transport dogs when I can. And I’d certainly like to help publicize the group; they do amazing work. Their good-news stories appear daily on their Facebook page (https://www.facebook.com/groups/90624386172/). And I’d also recommend these dogs to anyone looking for their next dog; they may not all be as calm as the famous Maddie the Coonhound (http://maddieonthings.com/) but they are smart, funny dogs who do mellow after those first couple of years.