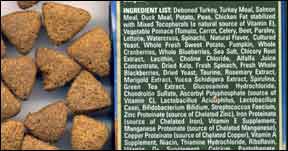 Dog food manufacturers are supposed to list specific names for each ingredient in their formulations. Each food, vitamin, mineral, or other chemical (preservative, color, flavor, binder, etc.) that has been approved for use in a dog food is supposed to be listed in a certain way on the product’s ingredient list. There are formal descriptions of each ingredient – and all of these are listed in the annual “Official Publication of the Association of American Feed Control Officials (AAFCO)”.

However, we’ve noticed that some companies get a little liberal with their ingredient lists; they add a few enticing adjectives to make their ingredients sound even better than (perhaps) they are. Some of the ones we saw when we were typing in the first 10 ingredients of the highlighted products on our 2012 “approved dry dog foods” list:

Of course, the adjectives listed above make no difference to your dog at all. The embellishments are there to appeal to you, the consumer.

If a company leans out too far and actually makes the ingredient sound like something it’s just not, a state feed control official can issue a warning, or even order the product off the shelf until the company takes steps to remedy the label.

A few other adjectives do actually possess some legal significance:

Natural = Here is the actual AAFCO definition of this word: “A feed or ingredient derived solely from plant, animal, or mined sources, either in its unprocessed state or having been subject to physical processing, heat processing, rendering, purification, extraction, hydrolysis, enzymolysis, or fermentation, but not having been produced by or subject to a chemically synthetic process and not containing any additives r processing aids that are chemically synthetic except in amounts as might occur unavoidably in good manufacturing practices.”

Organic = Must be certified as such by a third-party audit. 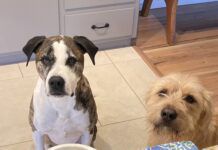 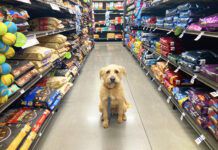 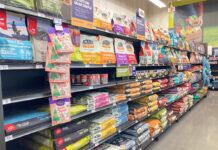