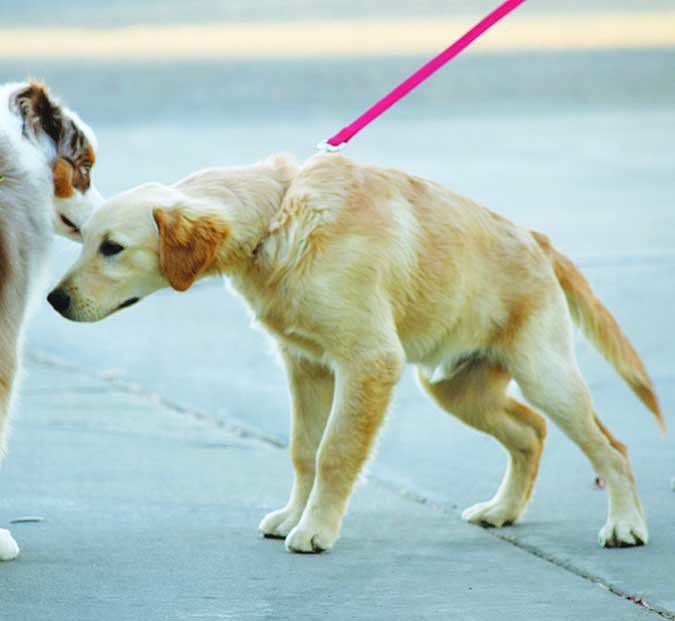 In a July 2015 blog post, Peter Dobias, DVM, notes the high rate of thyroid disease among large breeds of dogs who often pull strongly when on-leash. “It seems obvious that the collar actually pushes on the throat exactly in the area of the thyroid gland,” he says. He postulates that the trauma created by the pulling can inflame the thyroid, triggering an aggressive immune response when the body tries to remove the inflamed thyroid cells.

In a January 2013 issue of Dr. Jean Dodds’ Pet Health Resource Blog, she addressed the issue via a reader-submitted question about collars and thyroid health. She said, based on the location at the front of the neck, the thyroid gland and neighboring salivary glands “can be easily injured by trauma and sudden pressure forces, like could occur from the slip ring and chain of a metal collar, and a metal prong or hard braided leather collar,” recommending harnesses or head halters for strong-pulling dogs.

Additionally, in 2011, Anders Hallgren studied the connection between problem behavior and back problems in dogs. In looking at 400 dogs, Hallgren found dogs who were strong pullers, or who were exposed to collar corrections, were most likely to display cervical injuries. In discussing the findings in his book Back Problems in Dogs: Underlying Causes for Behavior Problems, Hallgren notes, “The soft tissue at the front of the throat could also be injured, depending on how you handle the leash.”

Pulling on leash is problematic for many reasons. It’s likely uncomfortable for the dog (even when the desired forward motion trumps the discomfort); it’s uncomfortable for the human handling the dog; and it skews natural dog body language, potentially contributing to conflicts between dogs.

We’d say the additional potential for contributing to the development of thyroid disease, particularly in breeds known to be genetically predisposed, makes using a well-fitted front-clip harness a wise choice.

(Note:WDJ is working on a review of the 10 leading front-clip harnesses on the market; it will appear in an upcoming issue.) 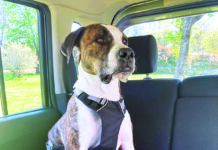 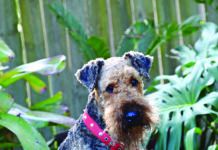 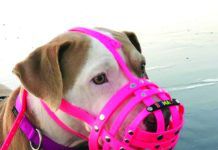 Dog Muzzles Are Useful Tools When You Use Them Right