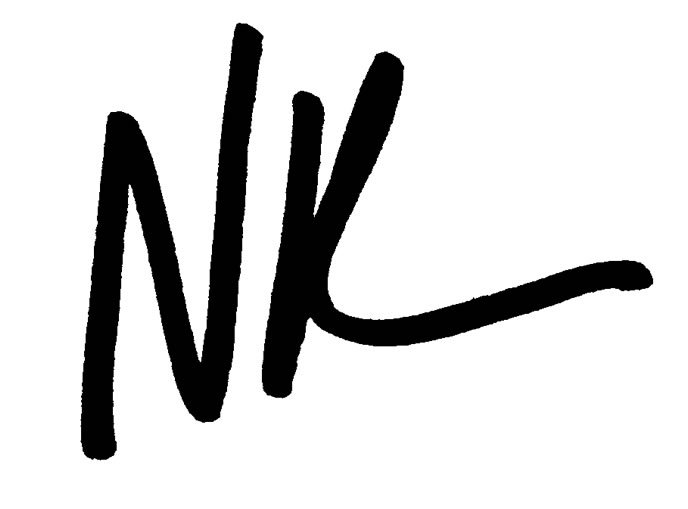 One shouldn’t watch the latest videos from the Center for Pet Safety (CPS) on a full stomach. Even though NO ACTUAL DOGS ARE HARMED in the videos, watching a few of them may make you feel ill.

The videos are the product of the CPS’s latest round of testing safety restraint systems for dogs who are passengers in our cars. The CPS, you may remember, is the nonprofit organization prominently featured in WDJ’s January 2015 article, “Restraining Order,” which discussed CPS’s testing of car safety restraints for dogs. (Also discussed at length: the fact that only two harnesses on the market passed the crash-tests. The article, available free to our subscribers, appears here: https://www.whole-dog-journal.com/issues/17_13/features/Our-Safety-Harness-Recommendation_21126-1.html).

CPS has been testing crates and small-dog carriers – including “regular” carriers (about which no crash-testing or crashworthiness claims have been made) and those that are being specifically marketed with claims of providing increased safety for dogs in car crashes. Some have been sold as “crash-tested,” even though you can see from the CPS’s videos that the products clearly could not have PASSED any significant crash test.

The CPS developed a number of canine crash test dummies so as to replicate the weight and shape of dogs of several sizes. Appropriately weighted and shaped dummies test the products far more accurately and thoroughly than, say, a stuffed animal dog that tips the scales at a fraction of a real dog’s weight.

Even though you know they are dummies, not real dogs, it still makes a person queasy to watch the videos, which show the dummy dogs getting crushed by the fragments of splintering crates, thrown out of disintegrating crates, and lodged half in and half out of wrecked crates. Only one crate for large dogs survived the crash tests intact, and only a few carriers for small dogs kept the small-dog dummies safely inside the carrier and on the seat.

Check out the study and videos (if you dare) – and then let us know: Will these studies change the way you transport your dog?