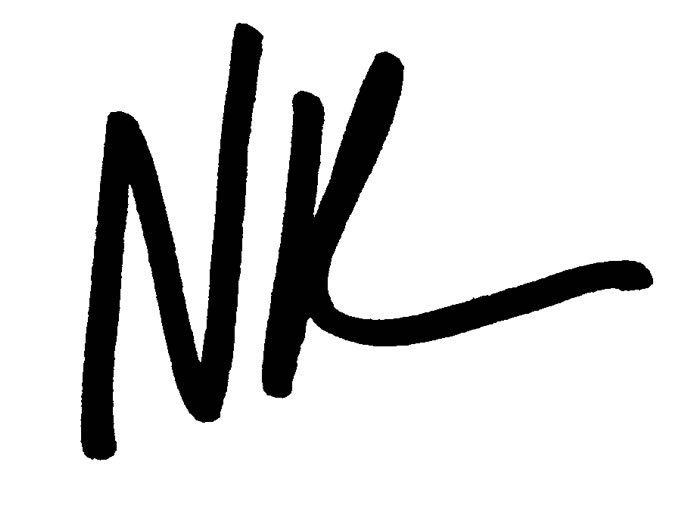 I’ve said it before and I will say it again: There is nothing as valuable as a “best dog friend” (BDF?) for your dog – particularly when you have a young, playful dog. Then, having or knowing a dog who plays well with your dog, and is available to you on a regular basis, is just priceless.

My son’s coonhound, Cole, loves coming to stay at my house when my son is travelling, but not because of who he gets to play with here – because he mostly has to play by himself here. He gets lots of off-leash running and swimming, and lots of love from Nana (me), but no love from my dogs, who are above playing with youngsters anymore, middle-aged bachelors who just don’t want to do that anymore.

However, at my son’s dad’s house, lives Cole’s best friend, Trixie, a German Shorthair Pointer who is not much older than he is, about the same size, and just as fit and as playful as he is. They first met when Cole was about five months old, immediately started playing, and haven’t stopped since. The moment they see each other, they just immediately dive in and start the games: chase games, tug games, bite-face, and more tug. They take turns being the “dog on the bottom” of the wrestling games; neither one is a bully, consistently putting the other dog on the defensive. Cole rolls on his back and uses his long legs to try to fend off Trixie’s jaws, as she goes for his elbows and throat; then she will do a somersault onto a dog bed and allow Cole to try to maul her as she growls and waves her long legs. It’s equal opportunity mauling!

My son lived at his dad’s house for several months after he graduated from college and as he looked for a job, and the dogs were in heaven. He’s since gotten a job and rents a house with friends, so Cole plays with Trixie now only when my son stops by his dad’s house (his stepmom is a fantastic cook, so it’s not infrequent!).

I took these photos the last time the dogs reunited after a week apart. I’ve had Cole at my house for the past three weeks. I can’t wait to see them play when they meet again.

Does your dog have a BDF?