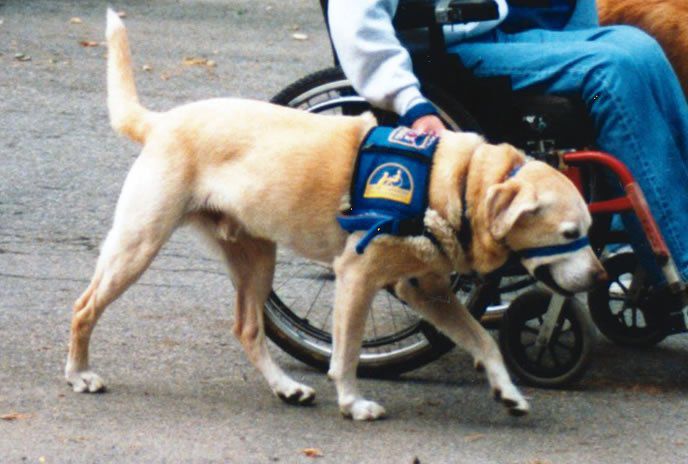 While the concept of energy-based healing might be tough for some people to accept, professional animal trainer and flower essence practitioner Jennifer White of Woodinville, Washington, has a large database of client success stories to draw upon. It includes a 3-year-old service dog who was on the verge of being retired due to extreme car sickness. The dog had exhibited symptoms of nausea – drooling and panting – since early puppyhood, and he never outgrew the problem.

“The client needed to drive to work everyday, and the car sickness was so significant that the dog was becoming generally anxious and was losing his willingness to work,” White says. “Eventually, the dog started to balk at having his special bracing harness put on, because he knew it meant leaving the house and riding in the car.” The client tried several suggestions to no avail, and turned to flower essences as a last hope for helping a dog that was her otherwise-perfect partner.

White created a custom blend designed to address car-related stress, and recommended a systematic desensitization and counter-conditioning protocol. Within a week, the dog’s car sickness symptoms lessened, and after two weeks, he was offering a positive response to the bracing harness with a renewed enthusiasm for his work.

“She ordered refills for about three months, at which time I encouraged her to taper the doses. She finally released her reliance on the regular doses and saw that the dog was no longer stuck in the anxiety cycle of car sickness that seemed impossible to break,” White recalls. 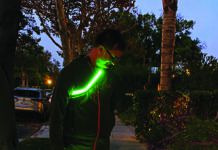