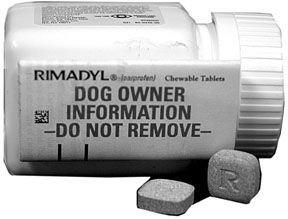 by Randy Kidd, DVM, PhD Put simply, the function of the kidneys is to make urine, a “waste” product of body metabolism. Of course, there is much more to the kidneys. They are powerful chemical factories that: • Remove waste products, toxins, and drugs from the body • Balance the body’s fluids and help maintain a constant body pH • Release hormones that regulate blood pressure and control the production of red blood cells • Produce an activated form of vitamin D that promotes strong, healthy bones Anatomy and physiology The two kidneys lie against the back abdominal wall, lateral to the spine, in the lumbar region. They are encapsulated organs, shaped somewhat like a kidney bean, and their size varies with the size of the dog. The functional unit of the kidney is the nephron. There are perhaps a million nephrons in each kidney, each one comprised of a glomerulus and a long tubule that eventually empties into the ureter. 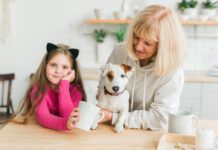