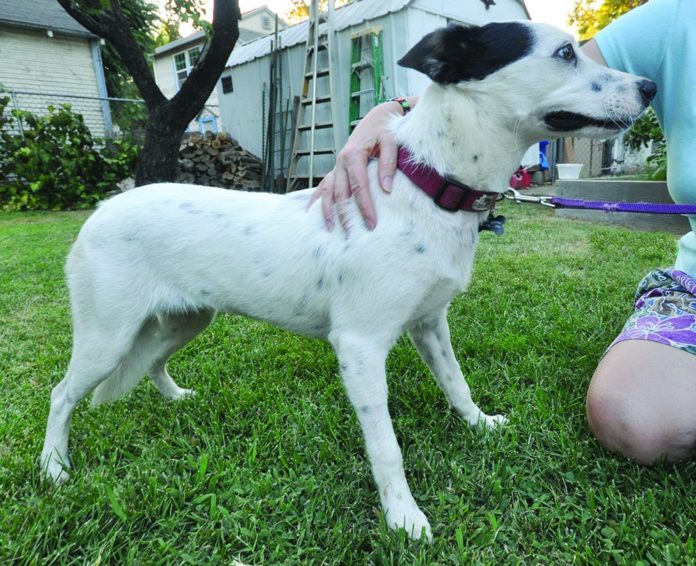 Sometimes something goes wrong in dogs’ heads, and they become afraid of commonplace things. Men with beards. Other dogs. Being alone. Sometimes their fear makes them anxious. Sometimes it makes them aggressive. It always makes their lives more difficult, for themselves and for the people who love them.

The medications that help individuals overcome these problems include some that primarily reduce depression (“anti-depressants”), some that primarily reduce anxiety (“anxiolytics”), and some that do both. Many medications used in dogs are referred to as “anti-depressants” because in humans they are primarily used for their anti-depressive action, but their primary use in dogs is for their anxiolytic action. We don’t know exactly what is different in the brains of dogs, or humans who suffer from stress-related behavior problems, and we don’t know exactly how behavior medications work to improve brain function in individuals with these problems. But we’re starting to put some pieces of the puzzle together.

What we know for sure is that while medication can help behavior problems on its own, it does a whole lot better when paired with behavior modification. We also know that most behavior medications take four to six weeks to take effect. So what’s going on with a dog’s brain chemistry during those weeks?

For example, although neurons normally take serotonin back up for reuse after its initial release, a class of anti-depressants called selective serotonin reuptake inhibitors (SSRIs) slow down this reuptake process. Serotonin remains in the gap between two neurons for longer, and the end result is more serotonin available for signaling. In theory, this should result in a less anxious emotional state.

In practice, SSRIs do result in mood improvements for many anxious or depressed individuals, particularly if they are undergoing behavior modification at the same time. But although these medications change serotonin levels in the brain within hours, their behavior effects aren’t apparent for weeks. If changing serotonin levels were the entire answer to the question of how anti-depressants work, then these medications’ effects should be almost immediate. And yet there remains this long waiting period, so frustrating to so many owners of fearful dogs, before the behavior effects actually kick in. What else could be going on?

The answer might lie in a changing brain structure. One region of the brain, called the hippocampus, is critical in managing associations between stimuli (like the approach of a strange dog) and emotion (fearfulness versus a positive emotion). Individuals with fear-based behavior issues may have trouble making new, positive connections in their hippocampus; their ability to learn may be impaired. In humans with severe stress-related disorders, such as post-traumatic stress disorder, the hippocampus can be actually reduced in size!

Behavior medications affect the hippocampus profoundly, increasing the number of connections between neurons in this brain region and sometimes restoring normal hippocampus size. Importantly, they help individuals make new associations to stimuli, so in the presence of behavior modification work, pains should be taken to ensure that these associations are positive ones.

Finding the Right Behavior Medication for Your Dog

Behavior medication is, as described above, not about sedating a dog. It is about reducing the dog’s anxiety and increasing his ability to make new, positive associations to stimuli that he previously found frightening. However, sometimes these medications do have side effects, which range from gastrointestinal problems (vomiting, diarrhea) to behavior effects (sedation, other unwanted personality changes, even increased anxiety or aggression). There is a large variety of behavior medication available, so remember that if your dog reacts poorly to the first medication that your veterinarian tries, there are other options! Let your veterinarian know that you don’t like how your dog seems to be feeling on the medication and ask if there’s something else you can try.

Finding the right medication or mix of medications for your anxious dog can be tricky. If your veterinarian doesn’t have experience with behavior medication, you might consider visiting a veterinary behaviorist – a vet who has completed a behavior residency and passed a board exam. Veterinary behaviorists can be few and far between, but if there isn’t one in your area, many are willing to consult with your veterinarian remotely to offer advice on the appropriate medication regimen (usually for a fee). Ask your vet if she is willing to explore this option. Or, look for a general-practice veterinarian with a special interest in behavior who is a member of the American Society of Veterinary Animal Behaviorists (AVSAB).

Finally, remember that although we don’t know exactly why many behavior medications take so long to take effect, you must expect to wait a month or two before you can be sure whether or not a particular medication is helping your dog. Be patient! The wait can be frustrating, but the rewards of seeing your fearful dog begin to respond to behavior modification are worth it. 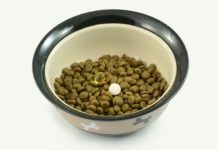 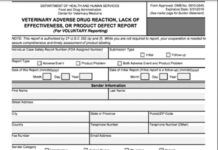 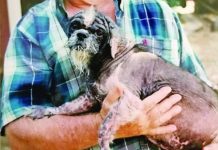