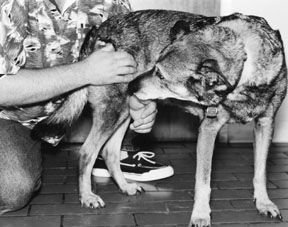 By Randy Kidd, DVM, PhD Western medicine’s mechanistic theory regards the body’s joints simply as the anatomic sites where the lever action of bones enables body movement. However, joints are much more complex than this, anatomically, mechanistically, and functionally. And when disease exists within any joint, the result can be completely disabling – not only to the local area but also to the entire body. If we view joints as another of the body’s organ systems with a multitude of functions, we will have a better chance to see their importance in the holistic balance of the animal’s overall well-being.