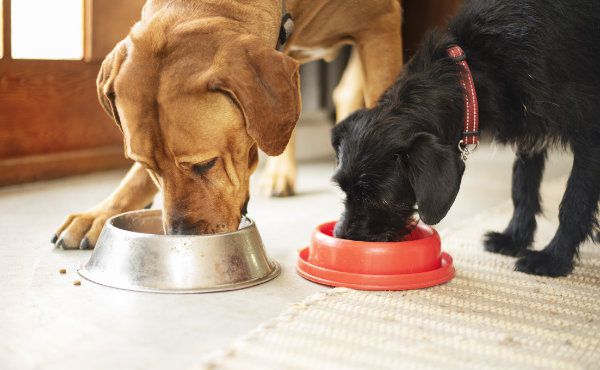 The Salmonella bacteria is one of the most common causes of food poisoning in humans. More than a million humans in the United States will get sick with salmonellosis each year, and about 450 will die from the illness.

Salmonella is found in the intestines of many animals, including pigs and poultry, and it’s spread through their feces. Of course, when these food animals are slaughtered and their intestines are removed, feces can get splashed around and contaminate the meat products that are being processed.

Salmonella can also be spread through irrigation to many food crops. Human food recalls due to Salmonella have involved everything from alfalfa sprouts to cucumbers to apple juice. Dairy products and seafoods have been contaminated, too, presumably by humans who came into contact with the bacteria and didn’t wash their hands properly as they worked with those food products.

But here is an interesting fact: There is a legally allowed percentage of Salmonella contamination in human foods that are meant to be cooked before consumption, such as raw poultry. There are two reasons for this: Salmonella is very hard to eliminate entirely from meat supply, and because cooking renders the bacteria harmless.

Foods that may be eaten raw, such as nuts and lettuce, however, have no “allowable” amounts of Salmonella. Those are zero-tolerance foods. Contrast that with the raw chicken that you buy for your family barbecue; as much as 7.5% of any given lot of raw chicken is allowed to be contaminated with Salmonella without triggering any sort of enforcement action to the producer or retailer, much less a recall.

Now, let’s talk about dog food: Because dog food is not cooked before it’s fed to dogs, and because humans handle it (scooping the food, feeding kibble with our hands, washing bowls, etc.), NO Salmonella is allowed on dog food; it’s also a zero-tolerance product. The irony is that very few dogs actually become sick with Salmonellosis.

This is not to say they don’t become infected; some of them do. But it doesn’t always sicken dogs. And when it does, it may cause a mild and transient case of diarrhea. According to the World Small Animal Veterinary Association World Congress Proceedings, 2007, as reported on the Veterinary Information Network (VIN) website, research has shown that if you test a population of adult dogs and cats who do not have diarrhea, about 0 to 2% will be found to harbor Salmonella, and from 0 to 1% of animals with diarrhea will be found to harbor the bacteria. It would seem that most of the time, this particular pathogenic bacteria is not all that problematic in most dogs.

But what you very rarely see, and have not seen in this most recent specific instance of the Salmonella-related recall of a number of foods from Midwestern Pet Foods, are cases of dogs who have been sickened by the recalled foods. As with every Salmonella-related recall that I can personally remember, no dog illnesses or deaths have been reported as linked to the recall.

Representatives of the United States Food & Drug Administration (FDA) will be the first to admit that Salmonella-contaminated food poses more of a threat to human health than canine health, which is one of the reasons that the agency offers instruction on safely handling pet food that nearly none of us dog owners follow. But knowing what you now know about Salmonella and pet food, perhaps we should. Certainly, humans who are immune-compromised would be wise to follow those tips and wash their hands after every exposure to pet food – and, even more helpfully, raw meats.