Clever Hans was a German horse in the early 1900s who was supposedly able to solve math problems and perform other amazing tasks. His owner, math teacher, amateur horse trainer, and mystic Wilhelm von Osten, said Hans could add, subtract, multiply, divide, work with fractions, tell time, keep track of the calendar, differentiate musical tones, and read, spell, and understand German. When given a math problem either orally or in writing, Hans would answer by tapping his hoof.

As a result of the large amount of public interest in Clever Hans, the German board of education appointed a commission to investigate von Osten’s scientific claims. The panel, known as the Hans Commission, consisted of 13 people, including a veterinarian, a circus manager, a Cavalry officer, a number of school teachers, and the director of the Berlin zoological gardens. This commission concluded in September 1904 that no tricks were involved in Hans’s performance.

Pfungst then examined the behavior of the questioner. His examination determined that as Hans’s taps approached the right answer, the questioner’s posture and facial expression showed an increase in tension, then relaxed when the horse made the final, correct tap. This body language provided a cue that Hans used to know when to stop tapping. Pfungst believed that van Osten really thought Hans was answering the questions, and was not deliberately perpetrating a fraud.

Clever Hans may not really have been able to do math, but it was certainly very clever of him to figure out how to read human body language well enough to answer the questions correctly and, no doubt, be reinforced for it. 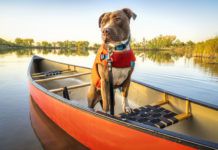 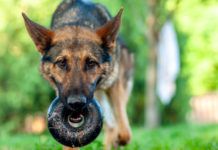 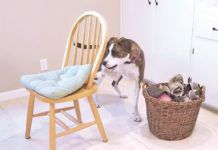