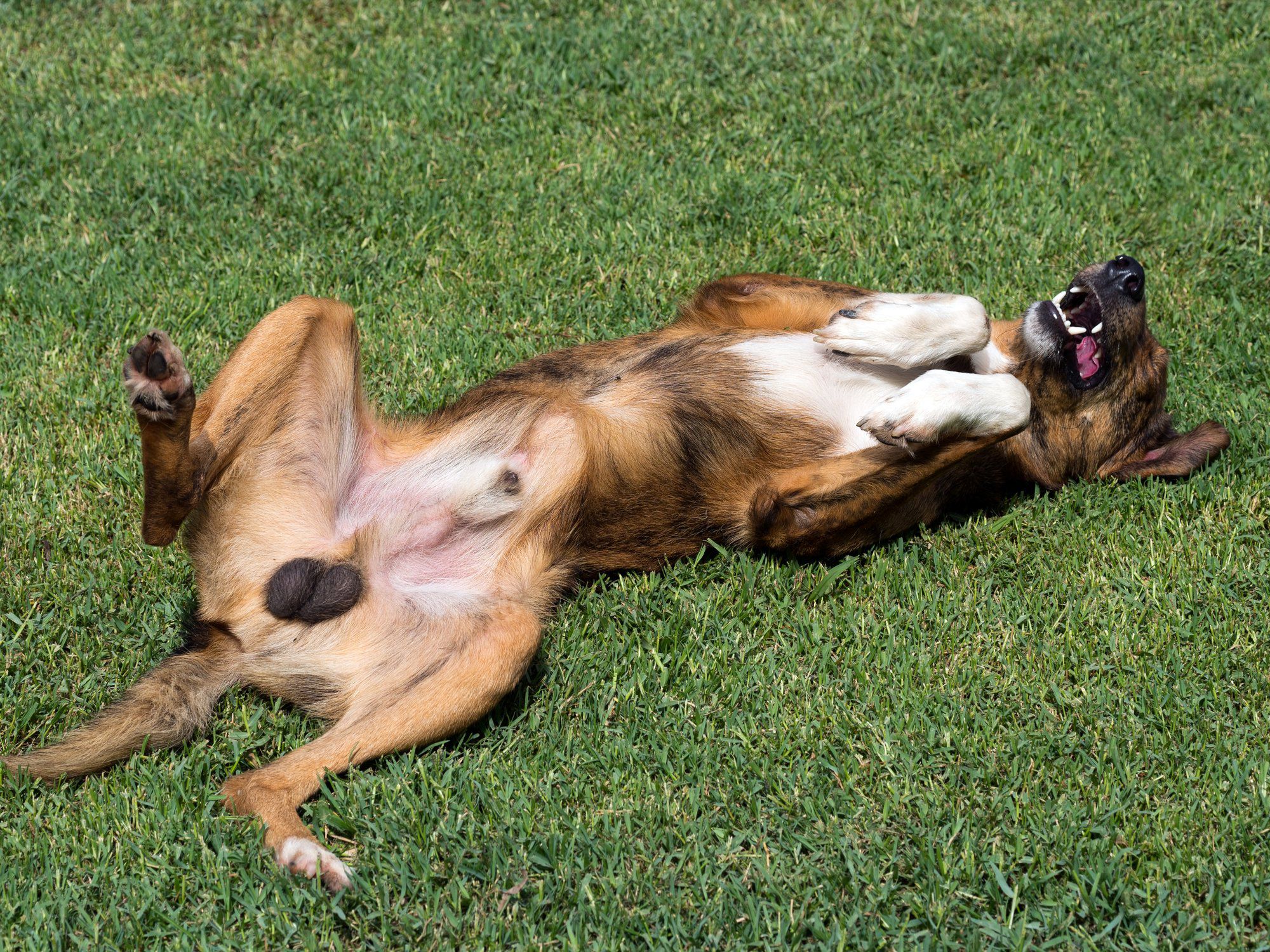 If you decide to delay spaying or neutering your dog, for whatever length of time or whatever reason, here is something else to consider- Some people just may not be cut out to deal with an intact male or female dog in their household. Here are some caveats and considerations:

1. Female dogs bleed when they come into heat.

Female dogs do not get menstrual periods like humans, as some people mistakenly believe; they come into “heat,” or “season,” once or twice a year – the three to four days in their cycle when their unfertilized eggs ripen. (Though both biological processes involve bleeding, it’s inaccurate to compare a woman’s monthly cycle, which is an infertile time, to the heat in the female dog, which is quite the opposite. Dogs get pregnant while bleeding.) Some dogs cycle every six months; more primitive breeds, such as Basenjis or Tibetan Mastiffs, come into heat only once a year.

Get more facts on dogs in heat at Dogster.com.

2. Female dogs can only get pregnant when they’re in heat.

A dog will begin her heat cycle after about 6 months of age. Some females will show physical signs of readiness – their discharge will lighten in color, and they will “flag,” or lift their tail up and to the side. Others will show no behavioral changes; still others will “stand” and accept a suitor at any time in their cycle, even days before or after they are fertile. If you cannot be absolutely certain of identifying the signs of heat in your female, and securing her during this time, spay her. Intact males are frighteningly persistent in reaching the object of their desires; they will hurl themselves through glass windows, and might even attempt (and succeed) at breeding a female through the wires of a crate.

3. Unneutered male dogs can get forceful.

You cannot leave a female in heat unattended for one moment outside, not even in a fenced yard. Whether or not she is in that narrow window of time when she can get pregnant, she might attract a male, and they might breed anyway. There is no way to predict how a male dog will act when a nearby female is in heat. Though dogs have been mating for millennia, it is not a process that is without risk of physical harm to one or both dogs.

4. Unspayed female dogs will attract stray males – from miles away.

If there are stray dogs where you live, walking a female in heat is asking for trouble. Ideally, have a secure, fenced area where your female can do her business, always supervised by you. If you must take her out in public to walk her, carry an umbrella that you can open to ward off unwelcome males, but know that you still might not be able to keep them apart.

5. Unspayed females need to wear sanitary pads while in heat.

Dogs stay in heat about three weeks, but the female will neither bleed heavily nor bleed every day. Nonetheless, to protect your carpets and furniture, it is smart to invest in “bitch’s britches,” which are dog-proportioned panties that can be fitted with a disposable sanitary napkin.

6. You cannot keep intact males and females in the same house.

If you have an unneutered male dog in your household, and you want to let your female go through one or more heat cycles before spaying her, the smartest and safest thing is to remove one of them for the duration of the female’s heat. It is difficult to describe the stress, restlessness, and sheer loss of sanity that a male dog can exhibit in the face of a female in standing season. It will be close to unbearable for you, to say nothing of him. Plan a vacation for one of them, ideally the male. (And if you plan to use a boarding kennel, females in heat will be too big a disruption there in the event other unneutered dogs are there, too.)

7. You cannot spay a dog while she is in heat.

Once your female has started her heat, don’t change course. Many veterinarians are reluctant to spay females in the middle of estrus; the uterus, preparing for pregnancy, is very vascular, and the risk of internal bleeding is higher. Instead, schedule spay surgery at a hormonally “quiet” time, ideally midway between heats. Depending on the individual dog, unneutered males can be trained through consistency and positive reinforcement not to urine-mark in the house. Ditto for discouraging “humping.” Do not tolerate these behaviors at any time.

Remember that in the larger world outside your door, intact dogs are the minority. By choosing to have an unneutered male (in particular, because he is visually easy to identify), you restrict your options and access to different environments, including dog runs and doggie day care. You will likely be required to explain and defend your decision not to neuter your dog; be prepared, be polite, and have a very thick skin. 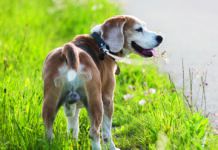 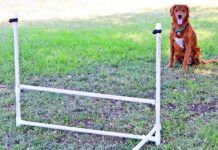 Retained Testicles Can Be Dangerous for Dogs