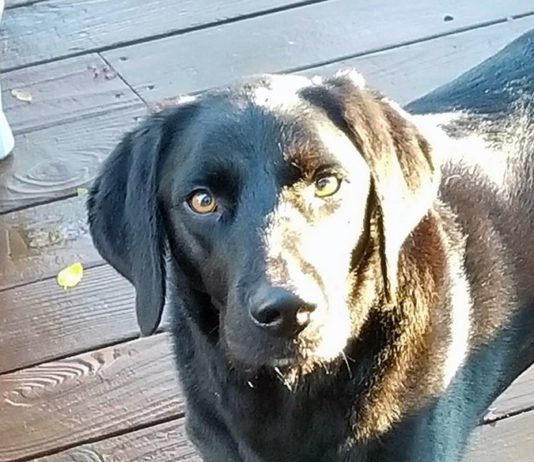 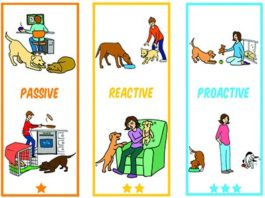 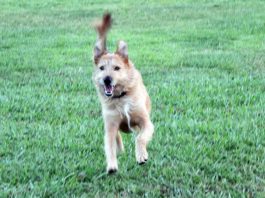 Training Your Dog to ‘Wait’ and ‘Stay’ 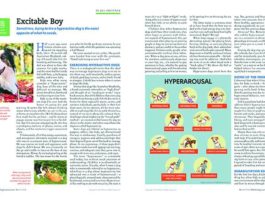 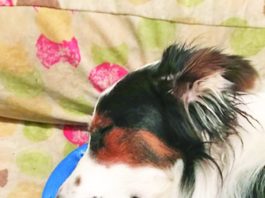 Impulse Control Editorial Staff
0
Garbage-raiding, counter-surfing, barking at passers-by ... How do you train your dog to stop his bad behavior? Often, the answer isn’t a matter of training at all! 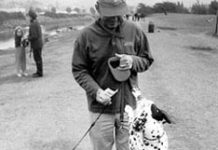 How to Stop Lunging Behavior

Impulse Control Editorial Staff
0
My nine-month-old Bouvier puppy is in training, but I am having trouble finding a positive way to stop his lunging; he is very strong. I am using a choke chain, and my current trainer feels I'm not firm enough in my corrections. I don't feel comfortable using the choker, but also don't like the idea of the Halti because it might be even more dangerous if he lunged.

Impulse Control Editorial Staff
0
September can be confusing for dogs who have grown accustomed to the constant attention of human friends over the summer. This is an especially difficult time for puppies, acquired in June, who have never been left alone for as many as eight to 10 hours a day. Suddenly the pup is abandoned by the pack, and an animal who would rarely be alone for long periods in his natural environment is left to his own devices for several hours at a time. Small wonder that this is the time when housetraining commonly breaks down, destructive behavior erupts, human tempers flare, and dogs are either banished to backyard isolation, returned to breeders, or dumped at animal shelters. 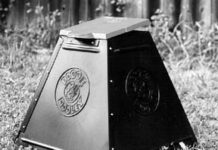 Does Your Dog Eat Poop?

Impulse Control Editorial Staff
0
Help! My dog has the most disgusting habit: eating feces! She’ll eat her own, that of other dogs, cat poop, you name it. It’s gotten to the point where I can’t take her off leash at the park; she spend her whole time trying to find some to eat, and scarfing it down greedily when she sees me running to stop her. What is UP with this?
1...345Page 5 of 5

Nancy Kerns
9
Like most dog owners, I absolutely love taking pictures of my dogs and my dogs’ friends (my friends’ dogs, lol). Most of...

Saw some good sized racoon prints in the mud at the pale shore— way bigger than Samson”s feet, but not that much smaller than 70-pound Woody’s feet. ...