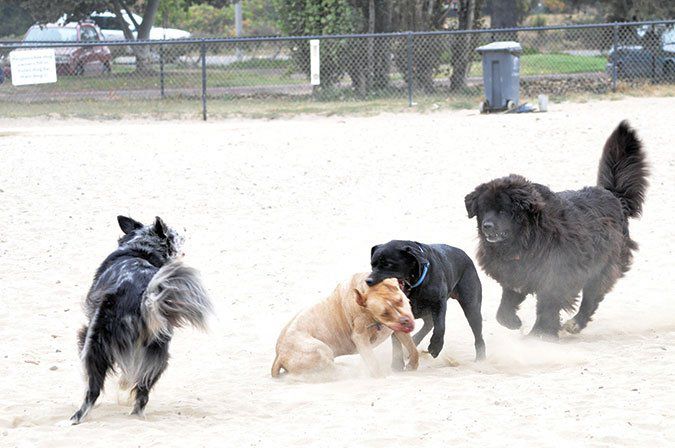 The most successful dog parks have rules – and people who enforce them. Registration and numbered armbands make it easier to identify rule-breakers, which helps with enforcement. Here are seven dog park rules recommended by professional trainer Pat Miller, CBCC-KA, CPDT-KA:

1. Dogs must be currently licensed and up-to-date on vaccinations and parasite control.

This means dogs owners should be prepared to show current vaccination papers to authorities who request them, and dogs with obvious parasite infestations (internal and/or external) will be asked to leave the park and allowed to return only with a clean bill of health from a veterinarian.

2. No babies, toddlers, or small children allowed in the dog park.

Communities may set different age limits, but seven is a reasonable minimum age for children. Smaller, younger children are just too vulnerable to injury even from friendly dogs who get excited.

3. Owners must pick up after their dogs.

Dog parks are not the appropriate place for owner to try to modify their dogs’ aggressive behavior. Dogs who have demonstrated aggression to dogs or humans should not be allowed to return to the park.

6. Owners must be attentive to their dogs.

Much inappropriate dog park behavior could be avoided if humans were paying attention and intervened before canine behavior escalated out of control.

7. All gear needs to be removed from the dogs.

All gear, except for a collar with a quick-release buckle, should be removed from dogs before they enter the park. Harnesses, choke chains, pinch collars, and head halters pose special risks to the dogs wearing them and any dog who might become entangled in them while playing. 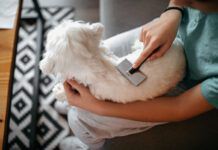