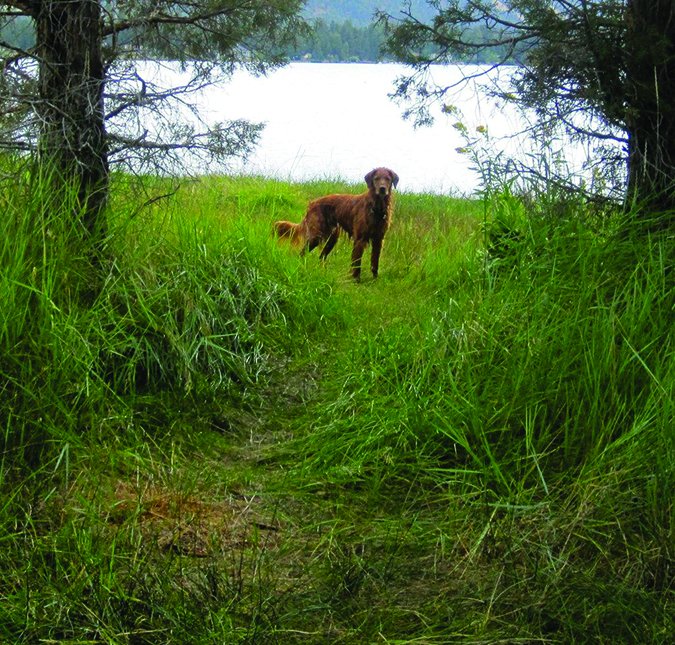 The start of spring is always a little bittersweet for me. I love the longer days, but it also marks the painful anniversary of losing my first Golden Retriever, Quiz.

Quiz was diagnosed with a mass on his spleen and went in for surgery. During the procedure, a technician inadvertently administered an overdose of medication to address a series of non-critical arrhythmias. Immediately following the overdose, Quiz went into cardiac arrest and, despite CPR, did not recover. I was gutted by his loss. I wasn’t the only one.

It still breaks my heart to think about the circumstances of his tragic passing, but I also remember the integrity demonstrated by the surgeon responsible for his care. The specialty group did everything right in the aftermath of their horrific mistake. The medical director launched a full review of the incident to determine how best to modify surgical protocol to prevent future medication errors. The surgeon remained as transparent as possible in sharing details of the incident and the subsequent review, while still protecting the privacy of the devastated technician. All charges were immediately reversed on my account. None of these actions brought back my beloved dog, but they felt authentic and were greatly appreciated.

Of course I was angry. But I also knew in my heart it was a mistake. Veterinarians and their staff members are only human, and humans sometimes make mistakes, even devastatingly tragic ones. As such, and because of how the practice immediately took full responsibility, it never felt right to direct my anger, a side effect of my intense pain, toward the surgeon and his team. I’m really glad I made that choice.

Being a Vet is a Stressful Job

In 2014, the Centers for Disease Control and Prevention surveyed 10,000 mostly small-animal practice veterinarians. The sobering findings revealed roughly 14 percent of male and 19 percent of female veterinarians had seriously considered suicide – three times the national average. Approximately one percent of male and one and a half percent of female vets surveyed had actually attempted suicide. This sobering statistic hit home for many dog trainers in September 2014 when renowned veterinary behaviorist Sophia Yin took her own life.

Experts say the shocking rate of suicide within the profession is likely due to a combination of personality traits common among vets, and the stress and compassion fatigue associated with the profession. Most vets are perfectionists who are used to getting it right. After all, it took perfect grades to get into vet school. They often aren’t adequately prepared to accept the life and death reality of the job, and every death, no matter the cause, can feel like failure.

It’s long past time to remove the stigma associated with depression and mental illness. Consider supporting the work of the National Suicide Prevention Lifeline and your local mental health agencies. And, please, be kind to your vet! Remember that she wants what’s best for your animal. Understand the price on your bill generally represents a realistic cost for care, given steep overhead costs, not an attempt to price-gouge. I’m a big fan of hand-written “thank you” notes following non-routine procedures, and the occasional surprise note or token of appreciation.

As with many things, a little positive reinforcement can go a long way; you may never know just how far.

How to Cope With Losing a Dog 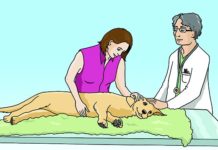 Euthanizing an Old Dog: How it Works and What to Expect 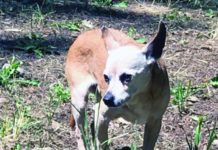