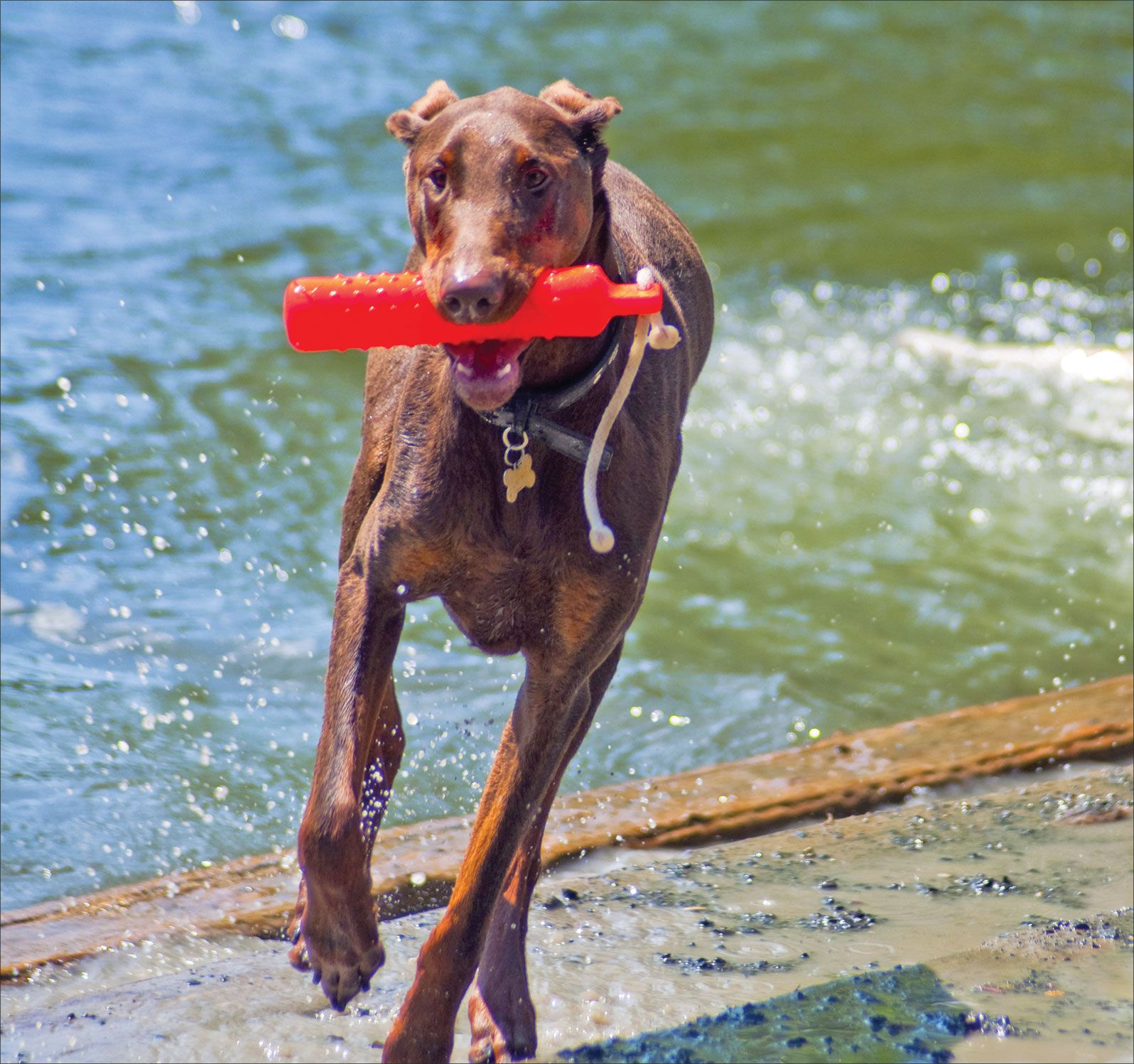 Researchers at Texas Tech University found that many popular “bumpers” (items used for training retrievers) and other plastic toys exude BPA and phthalates when subjected to conditions that simulate chewing by a dog.

We first alerted readers to the danger presented to dogs by these chemicals in an April 2008 article, “Why Vinyl Stinks: The Dangers of Vinyl Dog Toys.” Author Susan Weinstein explained that many “plastic” products contain additives that can be harmful to humans and animals in high-enough amounts.   Bisphenol-A (usually abbreviated to BPA), an endocrine disrupter, is the best known of these plastic additives. But there are similar dangers posed by less-well-known chemicals called “phthalates.” These additives are used to make plastic materials flexible.

Philip N. Smith, PhD, a toxicologist at The Institute of Environmental and Human Health at Texas Tech, is co-author of an as-yet unpublished study (“Factors affecting leaching rates of phthalates and bisphenol A from canine training devices”), which was presented in November 2012 at the Society of Environmental Toxicology and Chemistry conference in Long Beach, California. Dr. Smith became interested in chemical exposures from bumpers after using them to train his own dogs. “I have two Labs and they’re often carrying a bumper around,” says Smith. “I became curious about what sort of chemical exposure dogs who chew them may be exposed to.”

The researchers, led by Kimberly Wooten, a graduate student in environmental toxicology at Texas Tech, looked at factors that affected the amounts of BPA and phthalates that could leach from plastic bumpers. They compared the amounts of BPA and a variety of phthalates that leached out of bumpers that were made by two different (unidentified) companies; bumpers of different colors (orange and white); and plastic products that were brand-new, some that had been “aged” by storage outdoors for a month, and some that were subjected to simulated chewing. The products were bathed in artificial saliva (similar to what is used in the testing of children’s products) and then the fluid was examined for BPA and phthalates.

“Some of the analytes were found in very low concentrations; others were found in the low parts per million range,” says Dr. Smith. However, he warned against any attempt to quantify a specific exposure risk from this study. “To determine how much of these substances were actually getting into a dog, you’d have to give them to dogs to chew and then test their blood. We plan to continue this line of research if we can get it funded, but finding funding for studies like this is difficult,” Dr. Smith said.

The study has not yet been published or peer-reviewed. But preliminary results indicate that many plastic pet toys and training tools can expose dogs to endocrine-disrupting chemicals, and that certain storage conditions and usage can increase  concentrations of these chemicals that leach into canine saliva. “Consumer education about potential risk from plastic chewing or retrieving products seems to be warranted,” he says.

Broad observations from the study included:

– There were color effects (the color of the products seemed to affect the amount of chemicals leached) but they were not consistent.

– Products that were physically manipulated in a manner similar to chewing leached greater concentrations of phthalates than the new products.

We asked Dr. Smith to explain why new vinyl products, which often have a strong “plastic” smell, leached lower concentrations of BPA and phthalates than older products. “We looked at only six phthalates and BPA,” he responded. “It’s possible that some of the lighter phthalates, the ones that are more likely to volatilize, are released in greater concentrations in new products.” The phthalates the researchers looked for, however, are among the ones commonly cited as hazardous to humans and other animals; each has been banned in the European Union for use in children’s toys and childcare products.

Plastic retrieve items can be found in every pet supply store and catalog; safe, nontoxic alternatives are harder to find but are available. Our favorites are made by Katie’s Bumpers, which makes a wide variety of bumpers and tug toys out of rugged firehose material. Katie’s Bumpers also offers a plastic bumper made of phthalate-free, recyclable #4 plastic. For more information about these bumpers, see katiesbumpers.com or call the company at (303) 642-0544. 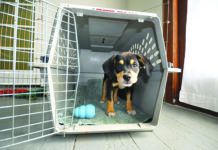 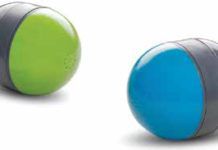 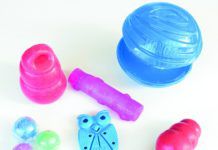