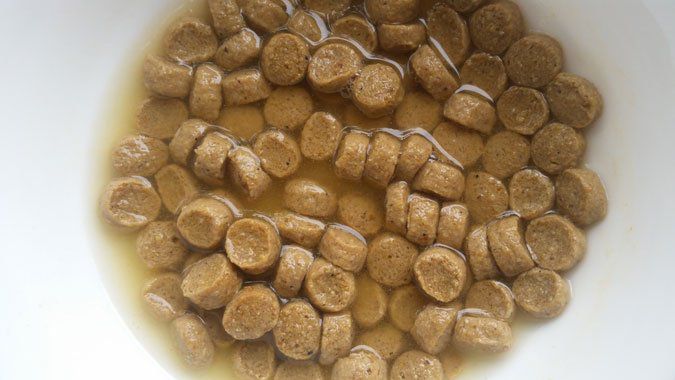 I hardly ever talk about Tito, the 10-pound Chihuahua-mix who came to stay with us “for a few weeks” a few years ago. I think of him as being very little trouble, but it’s just that his troubles – which are actually sort of numerous – are small-scaled. He is an obnoxious barker when people arrive – even when we arrive home from an errand. He cannot bear to be touched or moved once he’s settled on the sofa in the evening, and if you should happen to readjust your own position at the other end of the couch when he’s on it, he gives an immediate and loud roar/bark/snarl and leaps off the couch, supremely discomfited. I think he has as-yet-undiagnosed back or shoulder or inner ear pain that contributes to his touchiness, and it causes him to occasionally shriek in pain when he’s greeting people; the person will always look surprised and say, “I wasn’t even touching him!” but it’s not the touch that hurts. I think it’s the groveling, wagging, low-headed posture that he assumes when he’s greeting people that causes something to pinch in his back. (He’s been examined by several veterinarians and one veterinary chiropractor, but nothing significant has been found and no treatment has helped.) And then there is his touchy tummy.

Left to his own devices, Tito eats fast – way too fast. Sometimes, he vomits an hour or two after eating, and if he eats dry food, and you happen to be present before he eats whatever he threw up again (aren’t dogs lovely?), you will see that his food is nearly intact, looking like a wetted version of what was poured into his bowl. He doesn’t chew! He gulps down kibble (and everything else) whole, and then, an hour later or so, you might see him either vomit, or walk around lifting one hind leg and then the other, clearly experiencing tummy pain. This is why he doesn’t get dry kibble anymore.

I soak his kibble in a bit of warm water until it’s mushy, and then feed him. He still snarfs it up too fast, but it doesn’t seem to cause any problems after that.

Sometimes, people will warn you about soaking a dog’s food, because the increased moisture at room temperature can promote the growth of whatever bacteria may be in the food – Salmonella, for instance. That’s why you don’t leave wet food out overnight, or even for more than an hour. If a dog doesn’t eat it pretty much right away, wet food should be picked up and refrigerated. But not eating the food is not a problem in our house.

Here’s the thing: Every time I need more dog food, I buy a different dry dog food.  Yes, I switch with every bag. I switch brands and I switch varieties within brands.

(I know, I know, your vet told you to switch foods slowly. That advice is only relevant to people who have fed one kind of food for months or YEARS, and then wanted to switch. In that case, the dog’s digestive biome has been accustomed to dealing with a very simple menu; the population of microorganisms in the gut reflects what’s needed to digest that diet. If you suddenly switch what has been an unvaried diet, the dog’s system needs a bit of time to switch up the materials needed to break down the new substances. It has to adjust and produce a more appropriate digestive enzyme mix and the gut microflora might need to repopulate different species that can handle the new ingredients. But if you switch all the time, your dog’s system gets accustomed to handling everything and anything edible.)

Yes, I switch foods all the time (and not just kibble: raw, dehydrated, canned). And one thing I’ve noticed from soaking different types and brands of kibble is this: Some soak up warm water more like a sponge  – and some require an hour or more to soften all the way through. It has to do with kibble size, ingredients, how they were extruded… the point is, until I started soaking the food for Tito, I never really thought about the imperviousness of some kibbles compared to others.

When you consider that dogs were never meant to grind grains or grasses for a living – their molars lack the relatively flat surfaces of animals who do grind their food as the first step in digestion – and that many dogs give only a cursory crunch to some percentage of their kibble, the relative slowness of some kibble to absorb moisture may bother many more dogs than just Tito.

Try it yourself! Pour a little handful of kibble in a bowl and cover it with some warm water, and watch how quickly (or slowly) it hydrates. It’s something to consider if you feed a dog who bolts his food, and if that seems to cause tummy troubles like Tito’s.