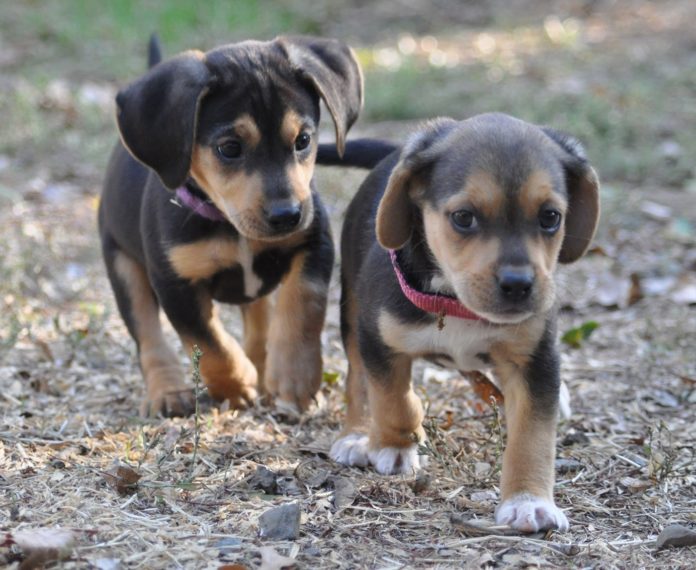 Before I became a mother, when I met difficult children, I imagined their unpleasant behavior was a result of how they had been parented. In other words, I usually blamed the parents – and credited parents with doing a great job when I met kids I liked.

Then I became a parent, and through close observation of my son and his closest friends, gradually realized that actually, kids are largely “who they are” when they are born. Sure, you can mold them to a certain extent, and teach them good manners (or bad). But many aspects of their personalities transcend basic behavior modification.

For example, even as a toddler, my son was careful – he had a highly developed self-preservation instinct – – and even though today he’’s a world-class athlete, and no stranger to physically demanding (and sometimes pain-inducing) feats of athleticism, he’’s still danger-averse. I think he’’s always has been and always will be a careful person; I’’ve never worried about his driving recklessly or diving into shallow rivers or drinking too much alcohol. And I had nothing to do with encouraging or discouraging this trait.

I’’ve spent almost four weeks with a fostered litter of six puppies, and the experience has confirmed what I’’ve long suspected: that the same phenomenon is true of dogs, too. These pups all have different “personalities” – a controversial word in animal behavior circles, but the only word that seems apt to describe the individual quirks and traits that the pups display.

I can now tell my puppies apart, but when I first got them, I ordered a set of Velcro-fastened color-coded collars, so I could keep the pups straight. The collars were also a useful tool for the shelter vet tech, so she could keep of the individual puppies’ weights and medication (they have been receiving antibiotics for a respiratory infection). This is what I know about the puppies now:

Red-collared puppy: Highly confident and curious. Pays more attention to what humans are doing than to what his brothers are doing, and if he has to choose, will follow the human. Always wants to be in your lap, or on your shoe, or touching you somehow, and he’’ll kick up a fuss for the longest when all the puppies are locked in their pen. (By the way, this is the puppy who I accidentally kicked a week ago, and thank goodness, after three days of holding up his right back leg, he started putting more and more weight on it, and now he seems perfectly fine again.) I think this puppy is going to do best if he’’s placed with people who want a close relationship with their dog.

Blue: Another very confident dog, but less curious about humans than Red. He dives into any game of tug-of-war, grabs for any toy that any other puppy has. He isn’’t one to dive into your lap, but if you pick him up, he cuddles and seems to really enjoy attention and petting. He quickly accepts his situation, whatever it is: confinement in the puppy pen, immersion in a bath, the end of a meal. He seems like he’’s going to thrive in any type of home.

Teal: The most independent puppy, and perhaps the smartest – but not necessarily in a way that is likely to result in being “well-trained.” He was the first to figure out that if he followed humans or the other puppies to the puppy pen, he was going to get locked up, so he stopped following anyone to the pen. When I call all the puppies, he never just runs to me like the others do; he watches to see why I’’m calling. He totally gets the concept of the potential for not-fun consequences. He’’s also the bravest, though, and perhaps the toughest. He is super mouthy, and if I feel a puppy latched onto my shoe or pants leg – a puppy who won’’t let go – I don’’t even have to look to know it’’s him. I think he’’d make a heck of a military or law enforcement dog.

Purple: This puppy is into absolutely everything. If he hears a novel noise, he drops what he’’s doing to immediately seek out the source of the noise. If he hears a squabble between the other puppies, he runs to jump into the fray. If he sees another puppy with an interesting-looking item, he grabs it to investigate it with his mouth. Usually, his brothers seem to be more interesting to him than humans are, but he’’s not averse to being picked up and held and cuddled, for a minute or two, anyway. Then he’’s off to the next adventure. He’’d thrive in an environment that was active and stimulating; his owners are going to need to be interesting if they hope to capture and hold his attention.

Green: Absolutely the most affectionate, human-centered puppy. He actively seeks out eye contact with people, and wags his tail with happiness when a human’s gaze falls on him. He watches humans constantly and will always choose human attention over a game with his brothers. He’’s just so, so sweet with humans. If I watch him out the window, however, I see that he plays nicely with the other pups, unlike the next puppy, and the one that most resembles him: Pink.

Pink: This puppy is almost always off doing his own thing. Like Teal, he’’s independent, but not in a bold, brave way, more in a “”Leave me alone, I’’m happy by myself”” way. He’’s shorter and fatter than the other pups, and not as physically rough-and-tumble. He will play tug or wrestle with another puppy, unless the other gets too intense; at the first bit of pain or discomfort, he abruptly quits and waddles off to find something else to do. He neither seeks out nor avoids human cuddling and petting; he’’s sort of indifferent about us, except at meal times. I wouldn’’t worry about this puppy developing separation anxiety if his people worked long hours; I think he’’s a content kind of guy who can find things to fill his time.

Maybe this is all hopeless anthropomorphizing –– but I don’’t think so. And I think that good breeders are highly aware of the differences in their puppies’’ personalities, and take pains to match puppies to families or individuals where the pups’’ traits will be appreciated and perhaps even well-utilized, as opposed to resented or punished; they don’’t send just any puppy to any person with a check for the purchase amount. Although I’’m not a dog breeder, I hope to do the same! Although each of these pups will be officially adopted from my local shelter, I hope to find adopters first, without having to actually send the pups to the shelter kennels. If you know someone in Northern California who is looking for some sort of hound/perhaps Beagle-mix, let me know! I’’ll do my best to match them with a puppy that would best suit them.