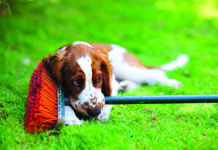 Teach Your Puppy to “Leave it Alone” 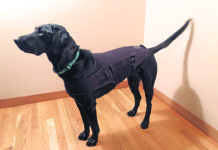 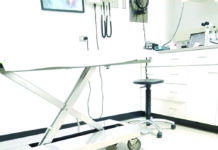