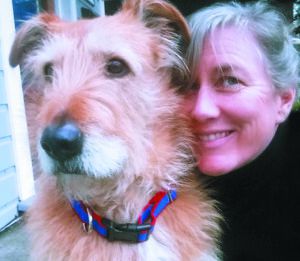 In 2021, the Nationwide pet insurance company reached a landmark of actively insuring more than a million pets. At the same time, the company established a dedicated veterinary analytics team with the goal of using insurance data to promote better health for all pets. So far this year, the team has released two fantastic white papers that contain a treasure trove of information about the relative risks of various illnesses in various breeds and mixed-breed dogs. More releases are forthcoming.

The Nationwide team’s first release concerned dogs whose popularity has exploded in the past decade: Poodle-mixes. Poodle-crosses dramatically increased as a relative share of Nationwide’s pet health insurance policies, while the relative share of the parent breeds decreased. The number of Goldendoodles insured by Nationwide increased 347% from 2013 to 2021. Labradoodles increased 196%. All Poodle-mixes increased 160%. In contrast, the number of Standard Poodles and Labrador Retrievers each decreased by 32%.

More significantly, as part of a larger study on relative cancer risk in 1.61 million dogs over a six-year period, Nationwide looked at Doodles and cancer. Relative risk for cancer claims is dramatically lower in Labradoodles and Goldendoodles compared with their contributing breeds (Standard Poodles, Golden Retrievers, and Labrador Retrievers). Goldendoodles were shown to have a 75% reduction in cancer risk than the parent breeds’ relative risk. Labradoodles had a 62% reduction in cancer risk than their parent breeds’ relative risk.

The second white paper released by Nationwide looked at the risk of cancer by breed and by body system. Purebred dogs as a group have a higher risk for cancer claims than do crossbred and mixed-breed dogs, at 1.9 times the relative risk.

The literature has long established that some purebreds are over-represented in specific cancer types. Nationwide’s data quantified those values and identified which breeds and body systems may be at greatest risk. If you own a purebred dog, it would definitely be worth your time to look up these white papers and check the data for your breed’s cancer risk, for greater awareness and so you can provide appropriate surveillance. See petinsurance.com/petdata and click on “Download the white paper.” 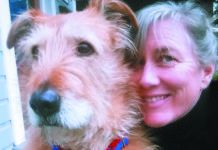