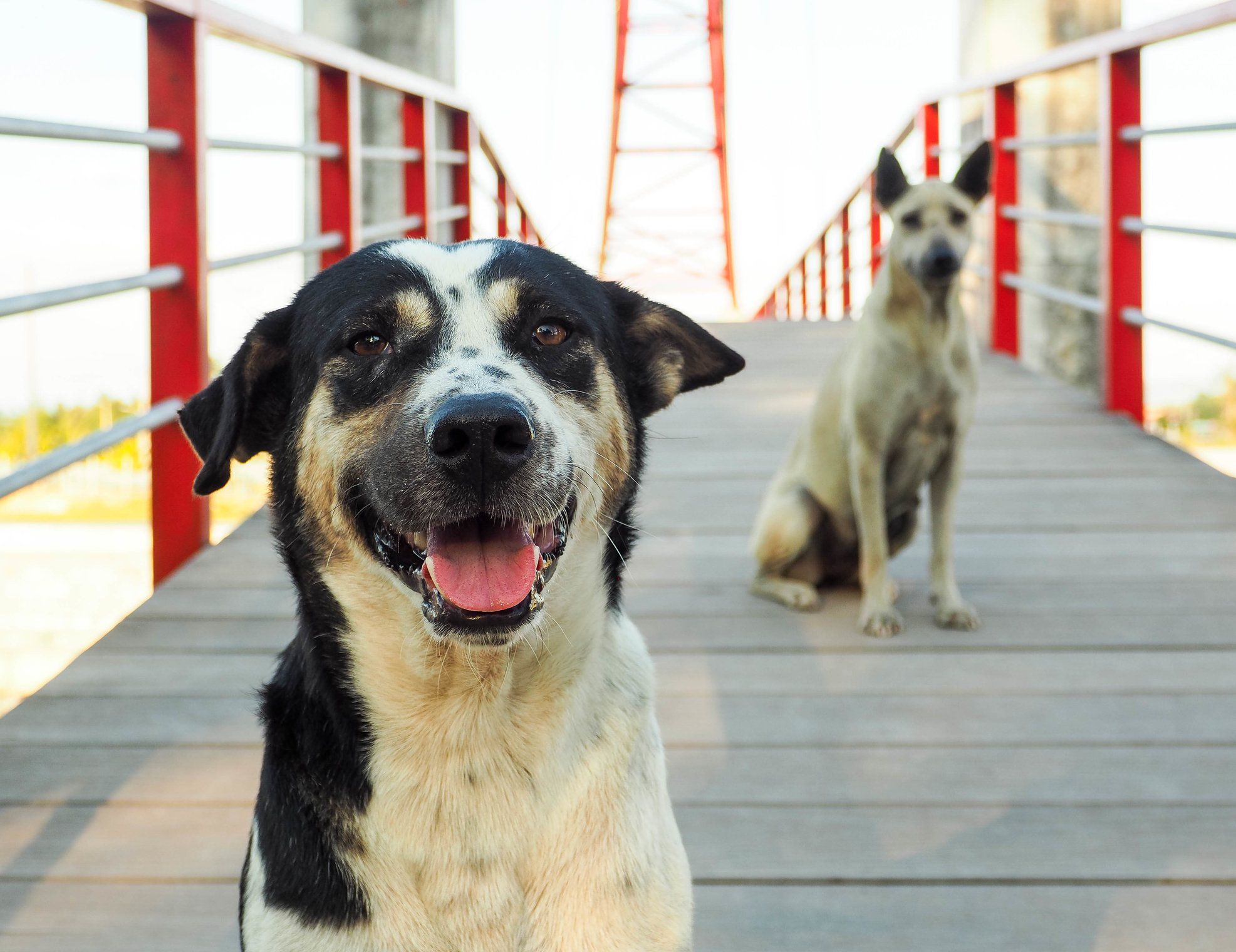 We’ve all seen it at one point or another: a dog who appeared to be smiling. Lips pulled back, eyes and brow relaxed, maybe even tail wagging – of course that dog is smiling! Right?

The answer to whether dogs can smile or not depends on how we think about canine behavior – specifically the degree to which we project our human understanding of body language onto the behaviors of our dogs.

A well-accepted theory among dog behavior experts is that dogs smile because they know we humans love it. We see our dogs lounging on the rug with their mouths hanging open, lips pulled back, looking utterly satisfied with themselves, and we go ga-ga with praise and pets. Dogs probably also observe their humans smiling at them and among themselves; they know people smiles are inherently positive (at the very least, benign), and that they can communicate amicability by miming that behavior.

Given the way we understand dog cognition, the notion that the smiling dog has learned to smile from people – and does so primarily for people – makes a lot of sense. We can think of dogs smiling in the way we consider some dogs to speak words: we reinforce our dogs when they make any noise resembling a word and they continue to do it, but only we have assigned meanings for those words. The semantics of any vocalization our dogs make is lost to them, yet they will still project their voices in highly specific ways because they know it will elicit a positive response.

Is A Smiling Dog Really Smiling?

The Merriam-Webster English dictionary defines a smile (noun) as “a facial expression in which the eyes brighten and the corners of the mouth curve slightly upward and which expresses especially amusement, pleasure, approval, or sometimes scorn.” Human smiles can be involuntary, like when we experience a beautiful moment, or they can be entirely performative, like when we need a favor from someone we don’t like.

It’s safe to say that smiles are essential to the human body language vocabulary. We smile to manipulate other people as often and as naturally as we smile to connect with them. Why then shouldn’t dogs, who have spent the past fifteen millennia becoming masters of non-verbal communication with humans, be able to do the same?

There are many canine facial expressions that may look like smiles to us. Sometimes the dog is just panting, with lips pulled back and mouth wide open; this is just an effort to move as much cooling air down his throat as possible – it’s not smiling! Some snarls may even look like a smile to someone (such as a small child) who is unaware of accompanying signs of a dog’s uneasiness (such as growling, looking away, a stiff body, still and upright tail, etc.).

But the most common expression that is mistaken for a smile is what behaviorists call a submissive grin. Characterized by teeth that are bared in a comical way that shouldn’t be mistaken for aggression, accompanied by lowered body posture, squinted eyes, and an upturned neck, submissive grins are interpreted by most people as the dog expressing happiness. Also known as an appeasement grin, this doggy facial expression actually signals deference and a desire to show that he’s not a threat.

How to Train Your Dog to Smile

You can train your dog to “smile” on cue with some simple positive reinforcement. You would do this by “capturing” the behavior by using a consistent reward marker, such as the click of a clicker or the word “Yes!” every time your dog displays the smile, and immediately give her a reward. Then, begin using a cue at the times when you can reliably predict that she is about to offer the behavior, like when you first walk in the door from work. Say “Smile!” and when she displays the behavior, click and give her a treat!

Of course, having your dog’s smile on cue would not make it a genuine canine expression of happiness, but the love and attention your dog receives for performing smiles will make the behavior synonymous to happiness – and that is just as good. 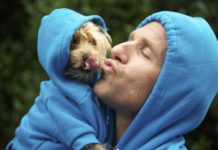 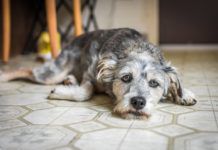 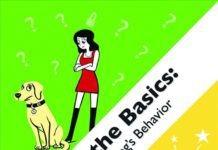 How Can You Know What Your Dog is Feeling?

Nancy Kerns 35
My 14-year-old dog Otto is starting to show signs of age-related dementia. While there are all kinds of ways dementia in dogs can manifest,...