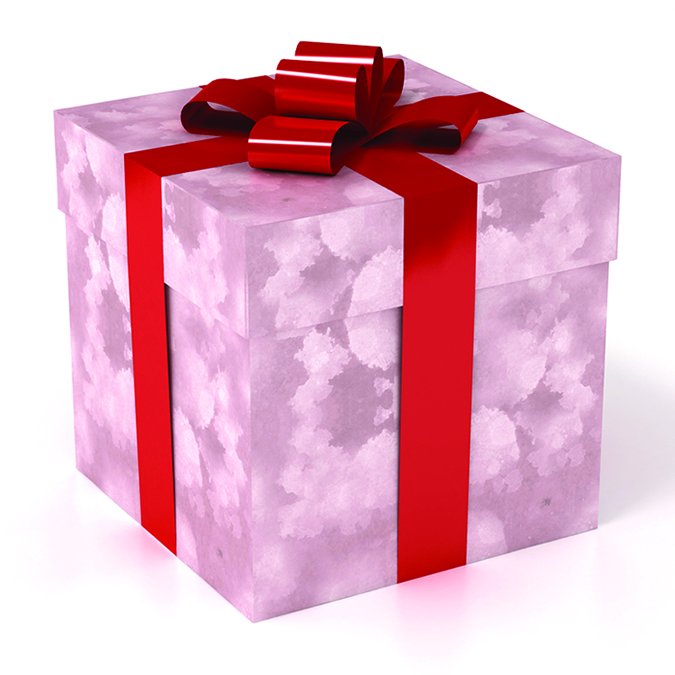 It’s that time of year again: Your vet’s office has called to schedule your dog’s annual visit and wants that dreaded sample.

A fresh stool sample is no one’s favorite to collect, but it’s important for a lot of reasons.Parasites are not the only thing that can be seen on a fecal check. Whether done as part of a routine screen or when a pet is sick, poop contains a lot of good information.

Worms that live in the intestines are the most common reason for checking a stool sample. Gastrointestinal (GI) parasites can be picked up from other animals or from the environment and range from a mild nuisance to quite dangerous. Some are easily detectable, such as tapeworms (who leave small segments that look like grains of rice in the stool or around the anus). Others are more difficult to notice and require specific tests performed on a fresh stool sample. Hookworms, roundworms, and whipworms are among the most common parasites that are picked up in the environment.

Parasite eggs can be found in the soil or in stool of an affected animal. We all know dogs love to stick their noses in things that stink and what better than the poop of another animal? When a dog ingests the eggs (whether from eating stool or just licking his nose after closely smelling poop), the eggs will go on to hatch and grow into adult worms that live in the gut. These parasites can cause diarrhea, poor weight gain, and even hair-coat changes.

Note, however, that not all dogs may have outward signs of a parasite infection. Some are asymptomatic carriers, meaning that they may be infected, but don’t develop illness. This is why it’s important to check, even if your dog seems fine.

If you need any more reasons, consider this: Many of these parasites can be transmitted to humans, and they all can be given to other dogs. As a conscientious dog owner, routine parasite checks ensure that your dog is healthy and not putting anyone else at risk.

Other Things You Can Find in A Dog’s Stool Sample

Diarrhea can be triggered by most GI parasites and is frustrating for dog owners and vets alike – and the first thing I want when a client’s dog has diarrhea is a stool sample. I want to check for parasites, of course, but I also want to evaluate the poop’s bacterial population. Even if it isn’t the root cause of diarrhea, an unbalanced gut biome will perpetuate the problem.

Worms and bacteria are not the only parasites that vets see on fecal checks. I’ve diagnosed skin mites, protozoa, and a range of other things all from a simple fecal sample. Skin mites, especially scabies mange mites, can be very difficult to find. Sometimes, we will have a high index of suspicion, but a skin scraping comes up clear. It’s not common, but I have found mites in the poop of affected dogs, who inadvertently consume the mites when they chew at their feet or sides.

Giardia and coccidia are small, single-cell protozoa that can cause explosive diarrhea. Giardia especially can be missed on a standard fecal float, but when diarrhea just won’t go away, a giardia screen should be checked. Dogs who board or routinely drink from puddles or ponds are giardia’s most frequent victims. Note that dogs can be asymptomatic carriers of giardia. They may exhibit no signs but shed giardia in their stool, so it’s a good idea to check to make sure they aren’t passing along little friends when they go out to play (and poop)!

Just Do It – Stool Samples Are So Telling of Dogs’ Health

Before heading to your dog’s check-up, head out into the yard with a clean plastic bag and snag a fresh little present for your vet. If the containment of a single bag gives you the willies, put the bag into a jar or plastic container, double-bag it, triple-bag it – whatever it takes. I’ve even had stool samples dropped off in gift-wrapped boxes! Just make sure to label it, so we know which dog to credit for the gift.

After graduating from Michigan State University College of Veterinary Medicine in 2011, Kyle Grusling had internships in small animal clinical medicine and surgery, then practiced emergency medicine for three years, before deciding to pursue a career in general practice at Northland Animal Hospital in Rockford, Michigan.

What Canine Conditions is CBD Proven to Treat Successfully?