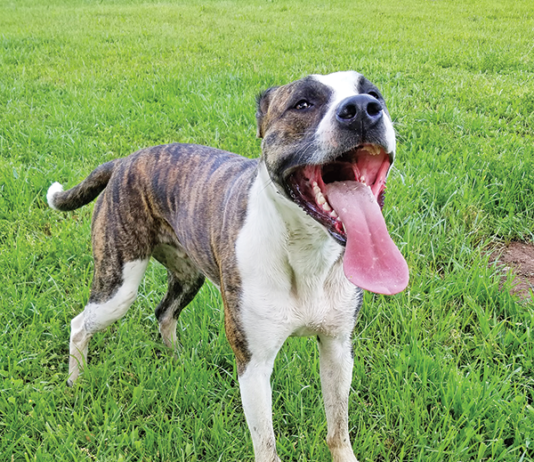 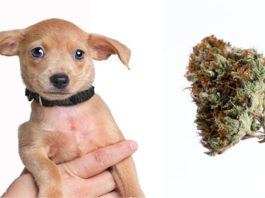 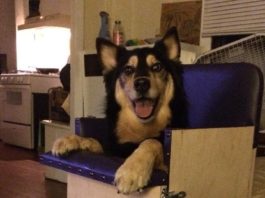 Megaesophagus in Dogs: A Mega Problem? 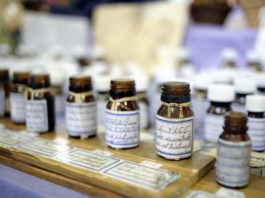 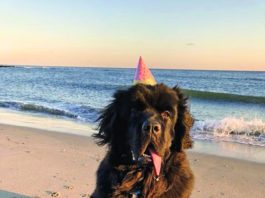 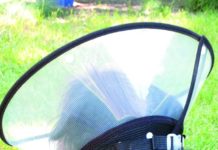 How to Treat Dog Wounds

First Aid Catherine Ashe, DVM
13
complications from incorrect bandaging can be severe. The original wound on this foot was bandaged for several days by the owner. The dog was seen at a veterinarian's office after the bandage became wet and had an odor." 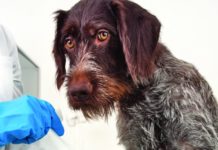 Dog Paw Cuts and Scrapes: How to Treat a Paw Injury

Health Kate Eldredge, LVT
17
Your dog's paw pads act much like the soles of sneakers, protecting your dog's foot and cushioning each step. Paw pads are tough, but they can still be cut by sharp objects or worn off if your dog runs hard on rough terrain. What should you do when your dog cuts or tears a pad? 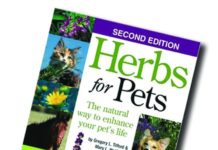 First Aid Editorial Staff
2
All I could hear was the buzz of a thousand bees as I parted my way through a deep thicket of Heracleum lanatum, a tall, broad-leaved member of the parsley family commonly known as cow parsnip." The big 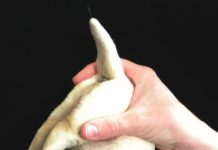 What To Do If Your Dog Gets Motion Sickness 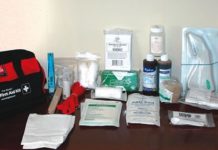 First Aid Kits for Dogs: What You Want, What You Need, and What’s Inessential

First Aid Cynthia Foley
1
Every owner should have a first-aid kit for their dogs. But what should be included in that kit? If you're looking for a definitive answer, you'll need to pull out your crystal ball, because there's no telling what you might need in an emergency, since there are infinite ways your dog can be injured. To be prepared for every possible scenario, you'd need a fully stocked van. It really can't be done  and shouldn't be done  because that's not what first aid" is all about. " 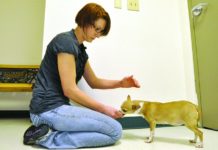 How to Properly Examine Your Dog

First Aid Mardi Richmond, CPDT-KA
0
because Otto wasn't growling or trying to get away. He would benefit from some counter-conditioning.üThis dog loves being petted  but panics when being even gently restrained. He would benefit from some counter-conditioning, so he forms the same sort of positive association he has with being petted as he does with being held or restrained.üThis dog is uncomfortable with being touched on the head. The handler is feeding her a treat that she likes, but you can tell the dog's backward-leaning posture and tightly tucked tail that the proximity of the petting hand and the handler's body has the dog obviously over her threshold for comfort.üThat's better! When the handler leans back a bit, and feeds the treat with her hand near, but not on the dog's head, the dog relaxes a bit. Her tail is still tucked, though, telling us she is near her threshold. 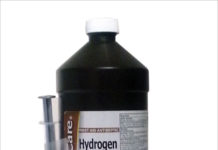 How to Make A Dog Throw Up

First Aid Lisa Rodier
15
Say your dog swallows a golf ball or your daughter's teddy bear. Depending on the size of your dog versus the object, inducing vomiting might be a good idea, but many times, the object needs to be removed with an endoscope. In these cases, confer with your veterinarian regarding the probability that the object could make it back up your dog's throat if vomiting was induced. 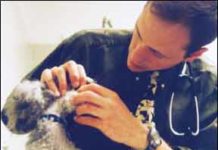 How to Give Your Dog a Home Health Examination

First Aid Nancy Kerns
0
Who among us has not fretted over a seemingly sick dog, wondering whether we bring him into the emergency vet clinic – or wait until morning? Pretty much every dog owner has done it at some point. And most of us have probably frustrated the heck out of the vet’s receptionist. Telling her that the dog is “just not himself!” doesn’t give her a lot to go on; it leaves her no choice but to advise us to bring the dog in! It’s far more helpful to all concerned if you first examine your own dog, gathering solid information about his condition, before calling the vet. 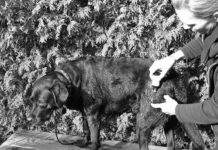 First Aid CJ Puotinen
1
A muscle strain here, a pulled ligament there, a sprain, a bruise pretty soon we're talking about serious problems. Canine sports injuries are increasingly common, but there is much you can do to catch them early, treat them correctly, and reduce the risk of your dog getting badly hurt, needing surgery, or having to retire from competition. 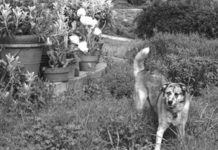 First Aid CJ Puotinen
12
Your dog just had surgery, stepped on broken glass, caught her tail in a door, has a puncture wound, got bit or scratched, tangled with barbed wire, or has an abrasion that came from who knows where. You want the wound to heal quickly without bleeding, pain, or infection. The following strategies help achieve that result.

How to Conduct a Home Health Exam for Your Dog

First Aid Editorial Staff
0
There are numerous health conditions that can develop and present a real danger to your dog in between veterinary examinations – and YOU can detect many of them. It’s best to follow a consistent routine, so your dog becomes comfortable and relaxed with the procedure, and to increase your familiarity with his body, lumps, bumps, and all. Write out and follow a short outline, to remind yourself about each part of the dog’s body you want to check. 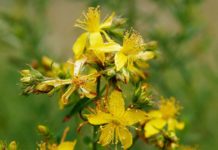 First Aid Nancy Kerns and Diana Thompson
0
Calendula Officinalis (also known as the Marigold plant, but usually called calendula) and hypericum (also known as Saint John's Wort), are very safe, yet incredibly effective at cleaning the site of an injury and encouraging the body to heal. Homeopathic and herbal preparations of calendula and hypericum have proved invaluable in modern-day holistic dog care. In fact, it's difficult to find an herbal wound preparation that does not contain some form of one or both of these potent plants.
123Page 2 of 3