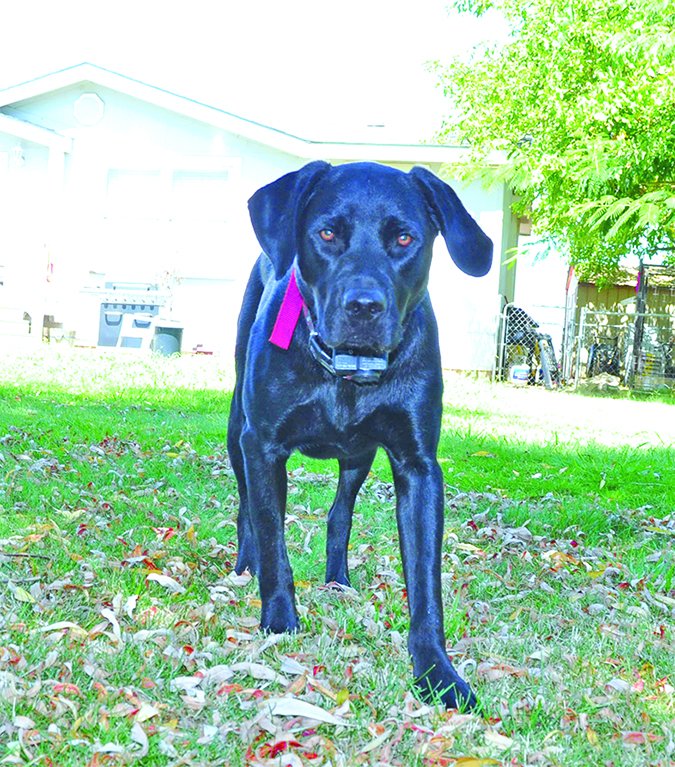 The industry calls them underground containment systems. The public tends to call them by the most commonly known brand name – “Invisible Fence.” I unfailingly call it a “Stupid Underground Shock Fence” (SUSF). Because that’s what it is.

1. They are less expensive than a physical fence, easier and faster to install.

2. Many homeowners associations prohibit physical fences (don’t even get me started!) .

3. SUSF companies, other shock-collar companies, and trainers who use shock tools, have done a very good job of convincing many dog owners that these tools are effective and harmless, using deceptive terms such as “stim,” “tickle,” “e-touch,” and “electronic” to disguise the true nature of the shock. Incredibly, some even claim that they are using positive reinforcement when they use shock.

What Can Go Wrong with a Shock Collar?

SUSFs are, after all, legal to sell. They can’t possibly be that bad, can they? Yes, they can. Here are some of the bad things that can happen if you use a SUSF. I have seen the fallout firsthand and heard credible reports time and time again:

1. Some dogs become very aggressive, associating the shock with whatever was passing by at the time: another dog, a skateboarder, a child . . . I had a lovely Golden Retriever client who was ultimately euthanized as a dangerous dog because of this. Even after the SUSF representative came out and “retrained” her by putting a second shock collar around her groin to keep her in the yard, this previously aggression-free dog continued to run through the fence and attack dogs and humans passing by. Her aggression generalized to other non-fence situations, and her owners ultimately decided they could no longer trust her.

2. Some dogs are so traumatized by the shock that they are terrified to step foot into their own yards.

3. Some dogs are so traumatized by the warning beep associated with the shock that other, similar beeps – such as the beep of a camera, microwave oven, smoke alarm, electronic watch alarm – will send them into a total panic. I had a Greyhound client who was misdiagnosed with separation anxiety for this reason.

4. A SUSF doesn’t protect your dog from intruders (other dogs, humans) and hence puts her at risk from them (maybe an aggressive stray dog, a rabid fox who wanders into your yard, or a human with evil intentions), and puts innocent intruders at risk (a child, perhaps) especially if your dog has become aggressive due to the shock association.

5. Some dogs learn how to run through the fence. Some ignore the shock in a moment of high arousal over a passing dog, car, human, or other exciting stimulus. Some will deliberately accept the shock as the price they pay for their freedom. Still others learn to stand in the beep zone until the collar battery dies from the constant beeping and the dog crosses the fence line shock-free.

Despite what those who market them might try to have you believe, there is nothing positive about an SUSF. Certainly they do work to keep many dogs contained in their yards, but at a high price. Shock is a very strong aversive. That’s not even open to debate. Even if you’re convinced you’d like to try one (shame!), you won’t know until it’s too late if your dog is one of the many who suffers one or more of the above-listed problems. The potential damage to a dog’s emotional health and physical safety should put these products in the “Never, Ever” category for any caring dog owner. 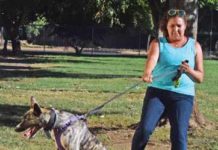 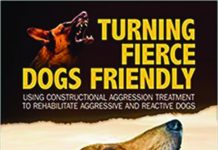 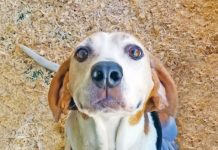