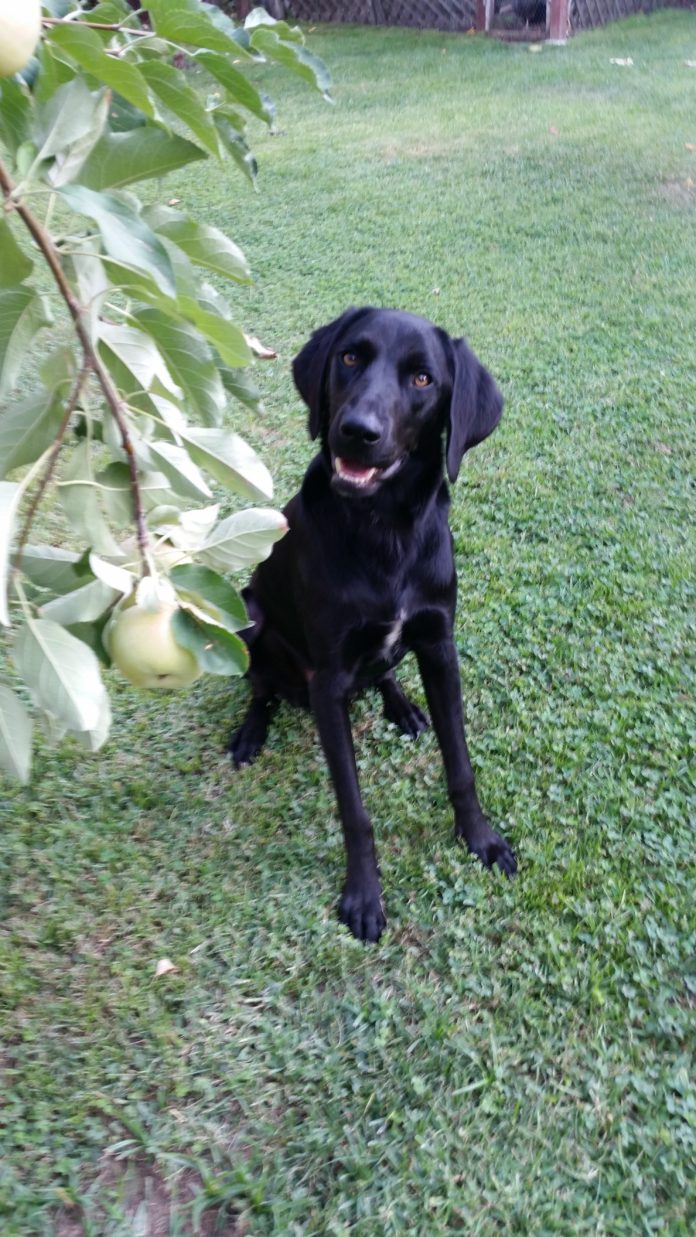 I think my favorite dog book published in the past decade is Merle’s Door, by Ted Kerasote. The book is, in part, a memoir of one special dog’s life shared with the author. But Kerasote weaves meditations and essays about the greater philosophical dimensions of our collective human lives with dogs into the story. (This essay on the author’s own website gives a good example of the type of  content you’d find in the book: http://www.kerasote.com/essays/ted-kerasote-merle-essay.pdf)

The title of the book references a struggle that Kerasote experienced with Merle, a former “stray” dog,  regarding Merle’s desire to come and go from Kerasote’s house (located near a small village in rural Wyoming) as he pleased. The author discusses his fears for his dog’s safety outdoors, as well as the dog’s frustration with being locked in – or sometimes, being locked out and having no way to get back in (for example, when Kerasote  had to go somewhere while the dog was out roaming). The discussion touches on every aspect of what it means to take full responsibility for a dog’s life – and movingly describes how the installation of a dog door in Kerasote’s house fundamentally changed his relationship with Merle. Kerasote had observed that Merle was an exceptionally intelligent survivor, capable of handling just about anything that his rugged Western environment might throw at him without violating human rules about livestock or other dogs or humans, so he gave his dog the means to leave (and return) whenever he wanted – and the arrangement made both of them much happier.

I don’t have a dog door in my house, but I do have a curtain-style screen that hangs over the open doorway of a wide sliding glass door that goes from our kitchen to a large deck and our backyard. Thanks to a Mediterranean climate, we leave that door open at night from around March through October, so the dogs and cats can come in and go out as they please – without waking us up to open the door for them. Until we got the curtain-style screen, they would open the door, but of course none of them know how to close it, so we had mosquitoes in the house, which I can’t abide. With the curtain, they just push their way through, and its weighted bottom edge swings it back into place. The arrangement works perfectly for all of our adult dogs, who don’t sleep in our room; less so for my son’s adolescent dog, Cole, who usually does sleep with my son.

I’m afraid Cole doesn’t yet have the maturity or judgment to know what to do with the freedom to go inside and out all night, and this past week, with me dog-sitting again while my son was again traveling with his sports team, he found increasingly novel things to do each night. One night, I was awakened by odd thumping sounds, followed by chewing sounds; he had taken a piece of firewood off the woodpile, dragged it across the lawn, deck, through the house and into my bedroom, where he proceeded to chew it like a rawhide. Another time he removed a small and highly specific part – a pressure valve – from a plastic pressure sprayer that I had recently used to stain a deck (and I’ve been unable to find it anywhere…including his stool). This morning, when I looked out my kitchen window as I prepared a pot of coffee, I was surprised – and then horrified – to see a dozen or more apples and a bunch of leaves and twigs from one of our apple trees spread all over the lawn. He basically picked every apple within reach of his tiptoes, and chewed on some of the branches. Fortunately, I’m the first one up each morning, and was able to clean up all of the evidence before my husband saw, although I’m sure he’s wondering why I picked so many apples a tad too early.

Thank goodness, my son came back from his travels today, and Cole can sleep with him in a closed bedroom. I think it will be wiser to wait at least until next spring to try an open-door policy with him again.